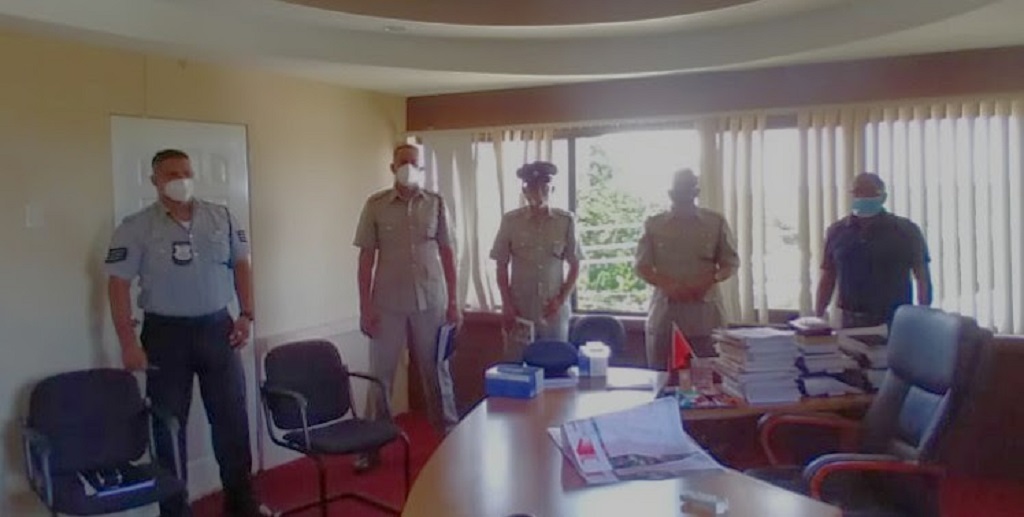 The Trinidad and Tobago Police Service (TTPS) is making headway in its investigation into the robbery and assault of an employee of Naparima MP Rodney Charles and her family.

This was disclosed in a statement by Charles on Thursday which noted that the family was attacked yesterday.

“All three were discharged this morning from the San Fernando General Hospital. The TTPS has offered psychological assistance to the family,” the release said.

The Naparima MP said following the incident, he met with senior officers of the southern division of the TTPS and Princes Town to discuss a spike in criminal activity.

“The officers advised that they are aware of, and stressed some of the urgent steps being undertaken to deal with resurgent crime in the Iere Village Branch Road area. They further advised that they were well advanced in investigations into yesterday’s incident and arrests are likely to be made shortly.”

According to Charles, the officers committed to strengthening their community policing activities, undertaking walkabouts in the area, increasing police patrols, shortening response times and generally building trust with villagers.

He credited Senior Superintendent Gaffar for his prompt investigation into the matter and pledged to support the efforts of the TTPS to improve safety and security within the constituency.