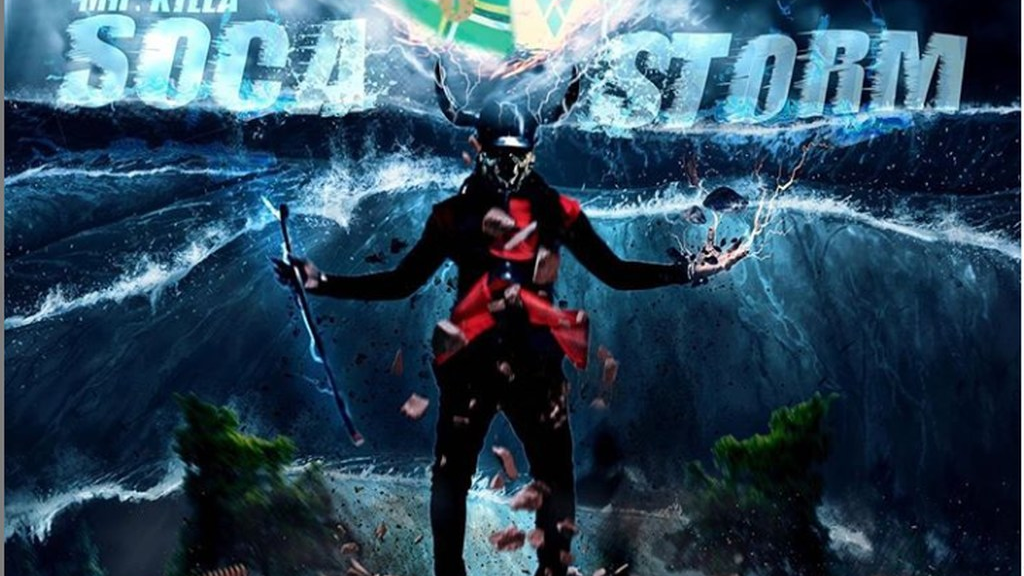 Mr Killa will be returning to defend his International Soca Monarch title.

The Grenadian artiste, real name Hollice Mapp, signaled his intention to defend his title when he released his contender Soca Storm over the weekend.

The Bouyon flavoured song follows the same concept as 'Run Wid It' urging patrons to act when the soca storm blows into town.

"When the Soca breeze blow, what ain't lean shall fall, every bad mind fence and barriers we shall remove it all. A Soca Monster is what I am but when we together we are a soca storm," he sings in the verse, urging fans to move everything, shake up everything in the chorus.

Mr Killa's song is the latest in a string of songs aimed at getting patrons to move.

For the 2020 Carnival season, songs such as Problem Child's 'Nasty Up' and Lyrikal's 'Rukshun' on the Darkseid Riddim as well as Fay Ann Lyons' Angry (Fling Ting), are among the songs designed to bring back the energy of old to the fete scape.

Soca Storm was written by Mr Killa and produced by the 2019 Road March winning producer Krishna Lawrence known as Dada from Dominica and co-produced by Trinidad and Tobago's very own Shawn Stewart also known as "Spine".

Chutney Soca Monarch finals for Guaracara Park, 15 to be honoured