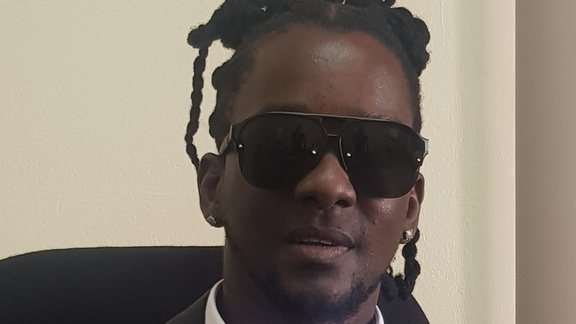 Mr Killa is ready to defend his Soca Monarch title.

Responding to comments made by former Minister of Health, Dr Fuad Khan - who attributed soca to the cause of domestic violence - Mr Killa says music helps people to free their stress and frustration.

“When you listen to soca you never hear a soca say beat anybody, kill anybody. I don’t know how he made the connection, some people very talented in their own way but I cannot decipher the connection because throughout the year soca hardly playing and men killing women.

“There are a lot of foolish people on the planet and I think society is mentally deteriorating in many other ways. Maybe the Government need to provide more jobs so men could be more happy. I think you have some issues that are more pressing on the stress nature of human beings in society than to blame the music.”

Mr Killa, real name Hollice Mapp, was speaking at a press conference on Monday where he officially announced his intention to defend his title.

His song, Soca Storm, while it sounds like it is about moving things in a similar vein to ‘Run With It’, has a deeper message.

“I tried to create something that has more meaning instead of another song,” he says, describing the intro as a bible.

He says the song is meant to invoke a feeling of unity and drive you to feel strong and free.

“At the back end of this there is a great network happening in soca music. Soca music is also taking over simply because it does not speak violence, it does not preach violence. Is a music of love, togetherness and I say strength,” he says.

Describing Soca Storm now as a category three, Mr Killa says there is new production being done to the music to make it a category five in time for Soca Monarch.

“I will be the leader of the storm and I know in Trinidad there will be some dread storm hunters so arm up yourself with your rags and your flags, go to the gym, get fit and we getting ready to move something, shake something, sway, move to the side to make the soca breeze blow,” he says.

Mr Killa’s first performance will be at Xperience on January 18.