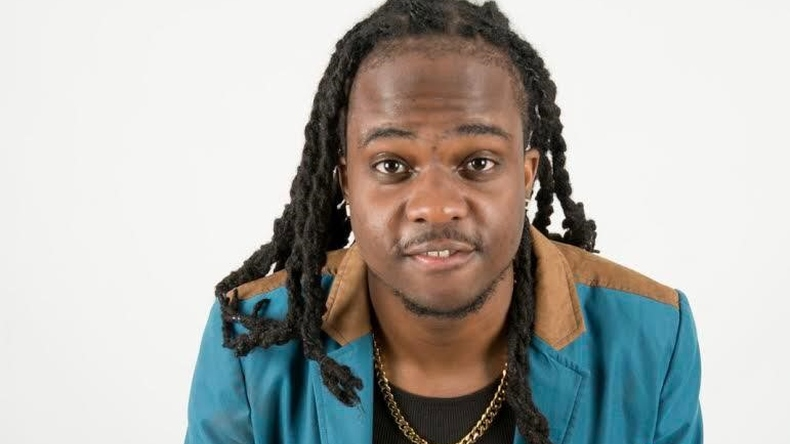 On his first official foray into Trinidad and Tobago’s Carnival, Mr Legz has found himself a part of a very interesting musical dynamic.

As one of five Grenadian artists in the International Soca Monarch finals, he is part of the conversation about the Grenadian dominance in soca with some of his more popular countrymen, Mr Killa and V’ghn tipped to win both the Power and Groovy categories.

Speaking to Loop recently, Mr Legz, real name Hector Thomas, said he is proud that so many Grenadian artists have now come to the fore.

“I am very proud of my Grenadian artists and also myself. It was long overdue because from Grenada you would only hear bout Tallpree but we have talented artists. Mr Killa came in with Rolly Polly then Lil Natty and Thunder and me, Mandella Linx, and V’ghn,” he said. 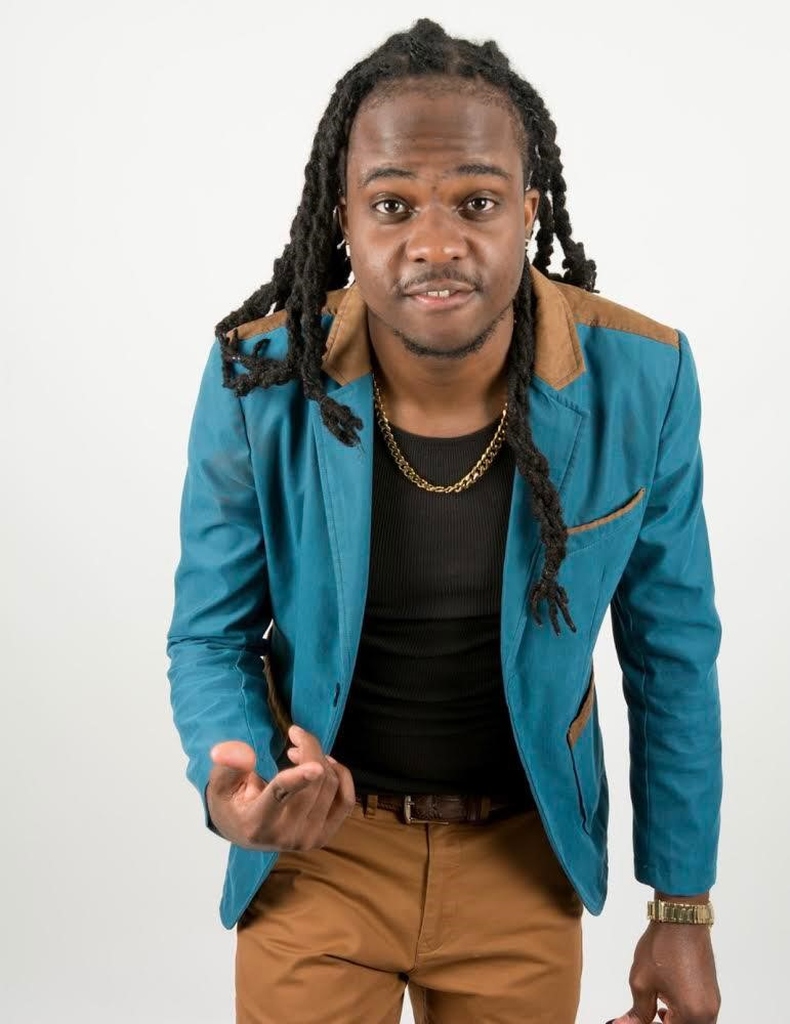 Asked how he felt about people’s fears about the ISM title going to a foreigner, Mr Legz said unity is needed to take soca music forward.

“If it start war it will be because of people. It is an International Soca Monarch, we are trying to get soca music out there, it doesn’t matter who takes it out there. One artist can’t do it, it was proven over the years, we have to do it together,” he said.

Mr Legz is certainly trying to do his part to make soca global.

Mr Legz, who placed third in the Grenada Soca Monarch, invested his winnings into production and has worked with the likes of Tallpree, Lavaman, Shal Marshall, Problem Child, Nadia Batson, Bunji Garlin and Destra Garcia. This year, he has a duet with Garcia on the song ‘Wining Challenge’, the song he will be performing at the ISM finals.

“My aim is to reach a level where I can make a lot of money and help a lot of young artists that need help. I want to have my soca record label because we are missing that. Me, being a producer, I can produce for those who don’t have the funds to do a proper record. There is so much talent out there that needs the help. I like helping people,” he said.

Looking at the ISM, he said he is very excited.

“I think I have a very strong chance too. One of my main reasons for entering Soca Monarch is exposure. Everyone watches Soca Monarch so it is good exposure for every soca artist. You could go in the competition and there will always be someone watching,” he said.

Listening to him, it is hard to believe the singer was once very shy about performing. Introduced to soca by his older brother at the age of 16, he said once the soca bug bit him, there was no looking back.

“I love soca, it makes you happy. Soca is happy music, anyone can listen to soca and relate to it. I am very energetic on stage and I think it is the right genre of music to showcase what I am really capable of,” he said.

He said when he migrated to New York he continued singing. Being in the city is an advantage he said.

Mr Legz said if he gets an opportunity to make it big with another genre of music he would take it and use the opportunity to introduce soca to the world.

“We have a lot of work to do, based on my experience. I meet people who love soca and don’t even know who Machel Montano is. Soca is big but it is not big. When you reach the point when soca artists don’t have to hustle then you know soca is big.