MSJ stands in solidarity with US protesters 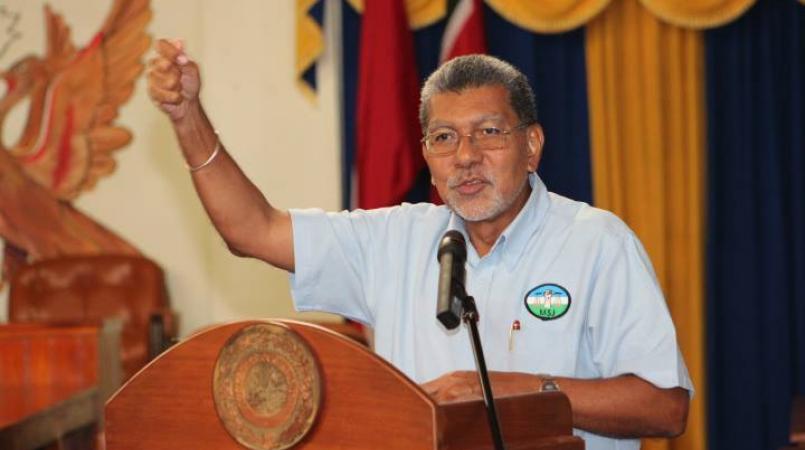 The Movement for Social Justice (MSJ) is standing in solidarity with protesters in the United States over the death of George Floyd.

In a statement on Tuesday, the MSJ said it is compelled to extend its solidarity because there are millions of Caribbean nationals and their descendants living and working in the United States.

"They are our sisters and brothers, parents, cousins, aunts and uncles, neighbours, former co-workers and friends and they too have to face on a daily basis the institutional racism of the US and the fear of police action and the unjust criminal “justice” system. They are our Diaspora and they are an integral part of our present and future."

The MSJ is also calling on CARICOM governments to express concern and solidarity with Caribbean nationals and with all those "who are fighting a historic battle to bring about a better world, a more just and inclusive society".

The party said citizens in Trinidad and Tobago should also take a stand.

It is therefore calling on persons to blow their horns whenever they pass the United States Embassy.

The MSJ added that what is happening in the United States should be a lesson to citizens in Trinidad and Tobago.

"At the same time, this will let the US Government know that they are in absolutely no position of moral authority to tell us, or any other nation, about democracy, freedom and human rights. Take the beam out of your eye, US imperialism, before you attempt to remove the splinter from others."