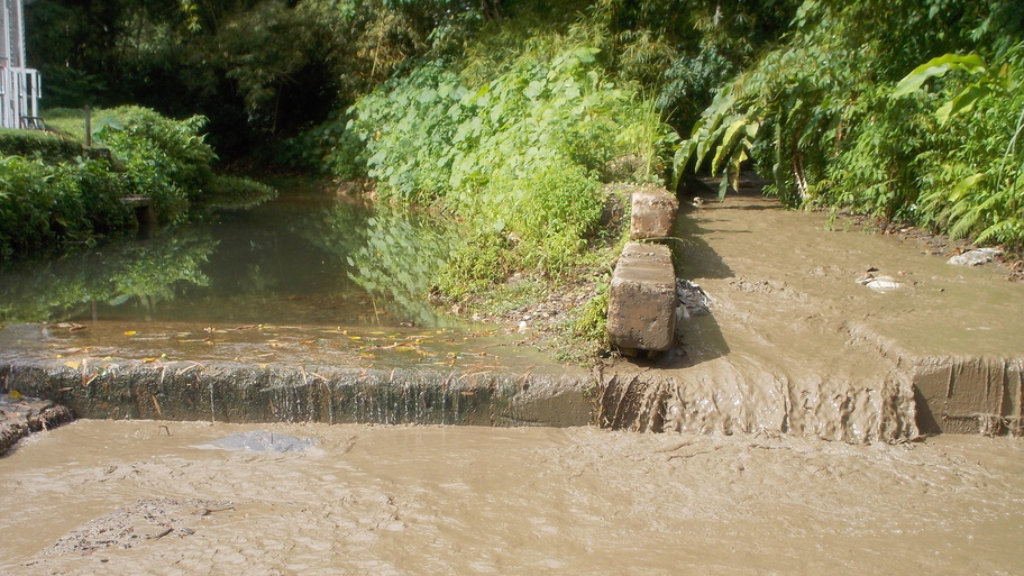 The Environmental Management Authority (EMA) needs to “step up its game” in dealing with quarries and those who pollute T&T's rivers and oceans.

President for the Movement for Social Justice, David Abdulah, made the call as he highlighted the issue of water pollution on Sunday at the Acono River in Maracas St Joseph.

Abdulah claimed that the river, which feeds directly into the St Joseph River, was being polluted by a construction company in the area.

He called on the EMA to be stricter when it comes to the enforcement of policies which relate to water pollution and the “extensive quarrying” of the Northern Range.

“The issues of pollution and extensive quarrying  are quite real and quite severe. For instance, here, the damage and potential damage to the rivers by this company throwing its waste or by-products into the river, not only makes the watercourse more shallow, which can in turn lead to flooding, but it also damages and kills the wildlife and the various eco-systems in this area and connected to this area."

“So there needs to be stricter enforcement of the water pollution rules by the EMA. Not only that, but for the issue of quarrying and how licenses are given, and how they should be revoked. Simple things like quarrying in the wrong areas, will lead to, not just an eye-sore and damage to forested areas and eco-systems… but to the communities which live below, as this too will lead to flooding whenever rains come. So we are asking the EMA to please do more,” Abdulah said.