Mt Hope hospital most visited in the country says NCRHA 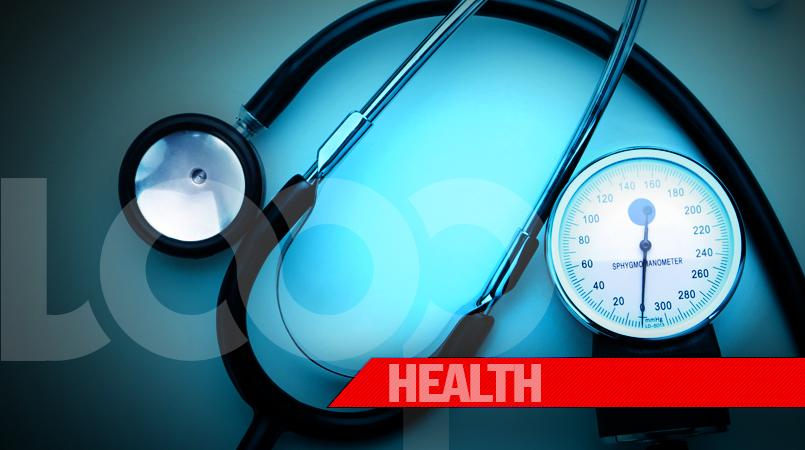 The Eric Williams Medical Sciences Complex continues to be the most visited health institution in the country.

In a release following its public board meeting, the North Central Regional Health Authority (NCRHA) said the hospital saw more than 106,000 patients in 2015.

"This is nearly twice the number of admissions received by other General Hospitals," the NCRA noted.

Touting its successes, the NCRHA said despite the heavy influx of patients, the facility is reporting a 57 percent reduction in congestion and waiting times for patients to access beds and emergency services from the hospital.

The facility has also seen a downward trend in the number of emergency room visits, particularly from patients suffering from critical non-communicable diseases such as diabetes, hypertension and cardiac disease as a result of its successful community outreach programs “Walk The Talk” and “In-Touch.”

“These two programs have been very effective at providing early screenings, so persons who are at risk of developing NCDs can be treated early – and often in their homes, to prevent them from appearing in the emergency room in the future, when their disease becomes critical,” said NCRHA’s Chief Executive Officer, Davlin Thomas.

During his presentation at the NCRHA’s Annual Public Board Meeting at the La Joya Complex, St Joseph, Thomas said that the Walk the Talk Program, conducted in collaboration with the community’s faith-based institutions, has resulted in the early screenings of 5,638 patients since December 2016 and more than 3,723 patients being immunised from major illnesses.

He said the In-Touch program, targets critical NCD patients by providing world classed screening and treatments by a medical doctor in their homes. The NCRHA’s medical teams have already screened and treated an additional 81 persons under the In-Touch Program, with more than 119 scheduled home visits.

He said despite the growing population and confidence in the EWMSC as a major medical center, these programs have already shown success by turning around the number of emergency room visits and thus reducing congestion at the hospitals.

He noted that EWMSC has recorded a number of successes in addressing critical illnesses in Trinidad and Tobago. This includes performing 360 open heart surgeries last year with a mortality rate of just 1.5 percent. This performance exceeds internationals standards, he added.

The public board meeting also included discussions on the NCRHA’s performance for the last period and an overview of the Authority’s plans, goals and targets for continued growth and progress for the upcoming year 2017/18.

Also attending the meeting were Steve De Las, Chairman of the NCRHA, other members of the Board, representatives from the Regional Corporation and senior Health Ministry officials.

The NCRHA said it has truly enjoyed a successful period in public health in recent times, with expansion and development occurring, not just in staffing, facilities and medical equipment but it has also undertaken systematic changes to improve the delivery of health services to patients.

Launch of “In-Touch” (Over 81 patients visited at their homes)