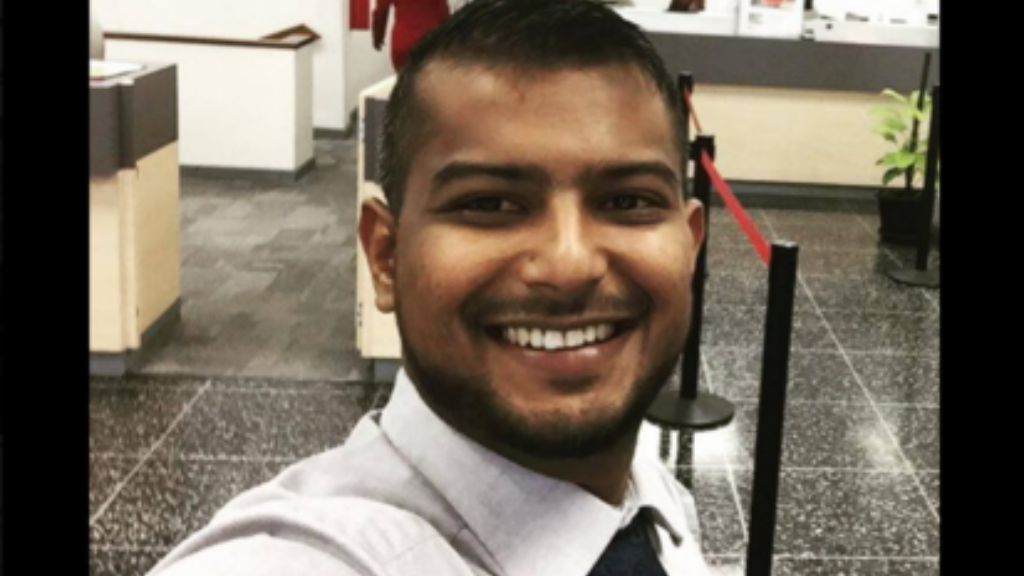 The Good Samaritan who drove shot bank worker Rostan Mahabir to the San Fernando General Hospital on Monday has come in for high praise from his mother who has expressed gratitude to the mystery woman for saving her son’s life.

Mahabir, who works at Scotiabank’s San Fernando branch, was shot in the stomach during a robbery moments after parking his car along busy Penitence Street and walking toward the bank doors.

The bandit was after his laptop.

The woman was driving along Penitence Street not long after he had been shot. With the help of a security guard on duty at the time, and a few other people, a bleeding Mahabir was placed in the backseat of the woman’s car and taken to the hospital where he underwent emergency surgery.