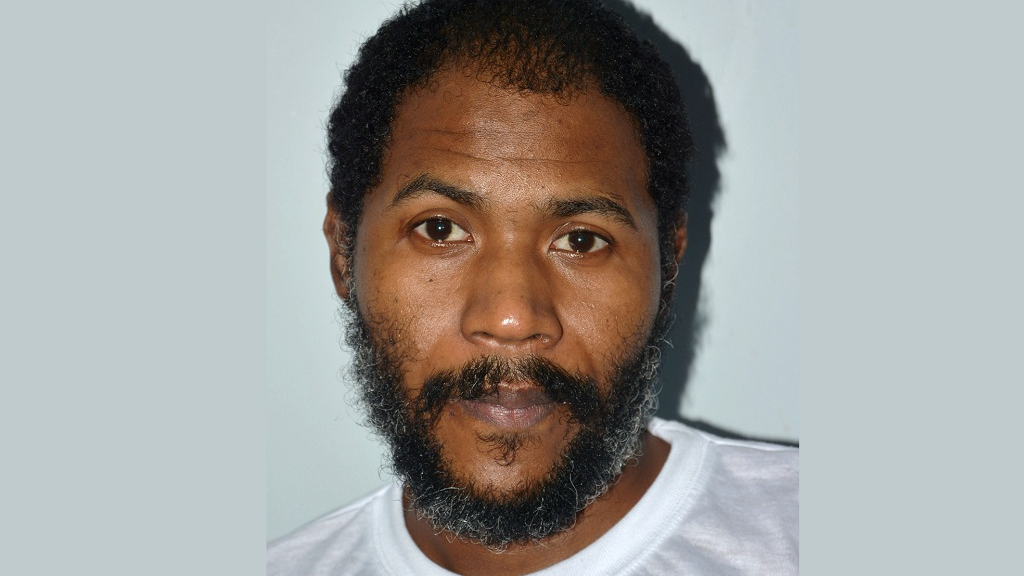 Photo: Roger Holder was charged with murder and kidnapping in October 2017 but was hospitalised after jumping from the 11th story of the Riverside Plaza. He was due to reappear in court on August 24, 2018, to answer the charges.

A 39-year-old Maraval man who jumped from the 11th floor of Riverside Plaza was due to appear in court on Friday to answer charges of murder, kidnapping, and attempted suicide, among others.

According to a statement issued by the Trinidad and Tobago Police Service (TTPS), Roger Holder, aka ‘Ras’, ‘Bobo’ and ‘Masman’, was jointly charged with the murder of Donald Marcano, the kidnapping of Marcano’s relative and possession of firearm and ammunition, along with Cornelius La Borde, 26, also of Maraval.

35-year-old Marcano, of Hilltop Drive, Maraval, was at his home on October 24, 2017, when two armed assailants entered and fired several shots at him. Marcano died at the scene.

Earlier, his teenage relative was allegedly kidnapped by two armed assailants who took him away from his home and beat him about the body before he managed to escape.

Police said after he was discharged from Port of Spain General Hospital on August 22, 2018, W/Sgt. Lystra Bridglal of HBI Region 1, went to the Besson Street Police Station, where Warrants of Apprehension were executed for Holder, in relation to the October 2017 offences.

On August 23 Holder was also charged with escaping lawful custody and attempted suicide by Sgt. Khan of Central Police Station in connection with the November 2017 incident.

Investigations were supervised by Supt. Ancil Corbett and W/ASP (Ag.) Suzette Martin, both of HBI Region 1.