Murder accused held during Operation Strike Back due in court 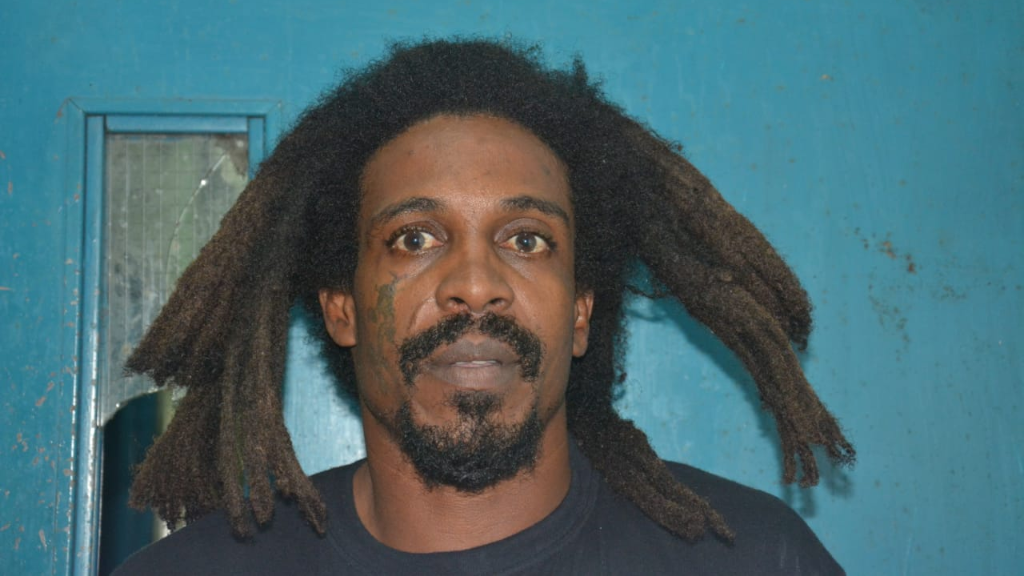 Photo: Edison Small was charged with the murder of David King, who was killed on September 8, 2018.

A murder suspect who was detained during Operation Strike Back is due to appear in court this week.

According to a statement issued Tuesday by the Trinidad and Tobago Police Service (TTPS), 38-year-old Edward Small of Cumuto, was held during a series of anti-crime exercises titled 'Operation Strike Back'.

Small was due to appear before the Sangre Grande Magistrates' Court on Tuesday charged with the murder of David King, which occurred on September 8, 2018.

Small was also charged with the malicious wounding of a 54-year-old Cumuto man, following advice received from Director of Public Prosecutions Roger Gaspard, SC, on October 15, 2018.

Police said 31-year-old David King and a friend were at his Cumuto home around 2:45 am on September 8 when three men entered and announced a robbery.

The victims were shot during the incident - King died at the scene, while his friend was taken to hospital.

Small was arrested during an Operation Strike Back exercise in the Northern Division, by officers attached to the Cumuto Police Station, on Saturday, October 6, 2018.

He was subsequently handed over to Homicide Bureau of Investigations (HBI) Region 2, and later charged by PC Noel Wren.