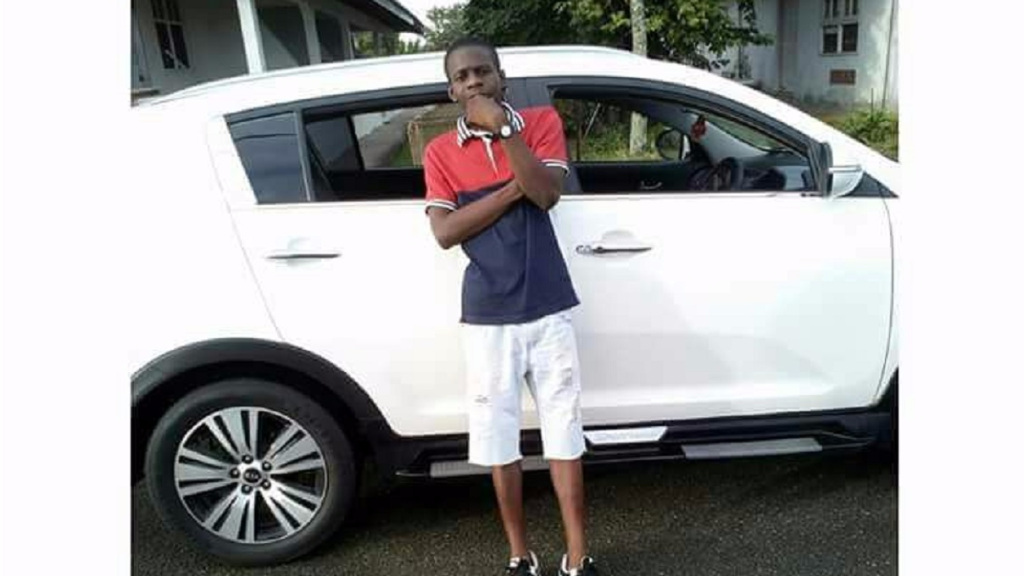 North Eastern Division police are investigating the murder of Kendell Applewhite which took place on the afternoon of the Indian Arrival Day holiday.

According to reports, residents of Never Dirty, Morvant, heard several loud explosions around 4:00 pm on Tuesday.

Upon investigating, they saw a group of men fleeing the scene. Applewhite was found bleeding from gunshot injuries about his body.

The police and emergency health services were notified, and the wounded man was rushed to the Port of Spain General Hospital.

A team of officers from the Morvant Police Station and the Homicide Bureau, led by Snr Sup Sagramsingh, visited the scene.

Several spent shells were said to have been recovered.

Man killed in shootout with police