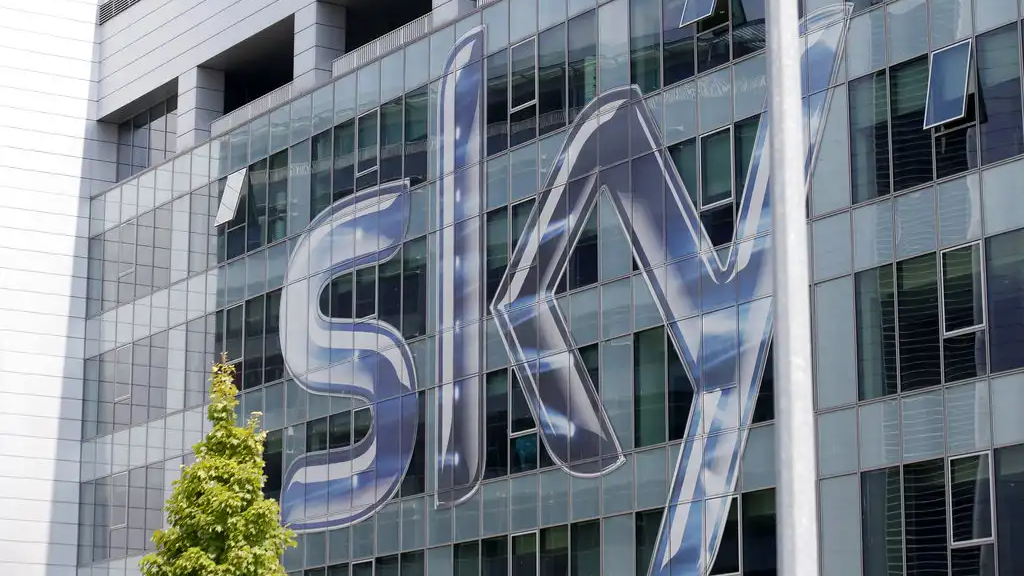 The company says this is 12 percent higher than the last bid from Comcast and values Sky at 24.5 billion pounds ($32.5 billion). Fox has increased its bid by just over 30 percent since its first offer in December 2016.

Shares in Sky Plc were down 0.8 percent at 14.90 pounds, suggesting investors believe Comcast could come back with another improved offer.

Sky operates in Austria, Germany, Ireland and Italy as well as the U.K. It has 22.5 million customers, attracted by offerings such as English Premier League soccer and "Game of Thrones."

Murdoch's company still faces significant regulatory battles in Britain, including the culture secretary's statement that Fox would have to sell Sky News to win government approval because of concerns about media plurality.

Fox's bid for Sky is the most recent episode in Murdoch's long-running effort to take full control of the company.

His last bid foundered amid a 2011 phone-hacking scandal, in which journalists working for Murdoch newspapers were accused of gaining illegal access to the voicemail messages of crime victims, celebrities and members of the royal family. News Corp., which is controlled by the Murdochs, withdrew its bid for Sky soon after.

The effort to buy Sky comes as Fox itself is the object of a takeover battle by Comcast and Disney. Disney said in June it is offering more than $71 billion for Fox's entertainment businesses in a counterbid to Comcast's nearly $66 billion offer.

The companies want Sky in order to amass programming and better compete with technology companies like Amazon and Netflix for viewers.

Comcast challenges Disney with $65B bid for Fox

Comcast prepares to move in on Twenty-First Century Fox