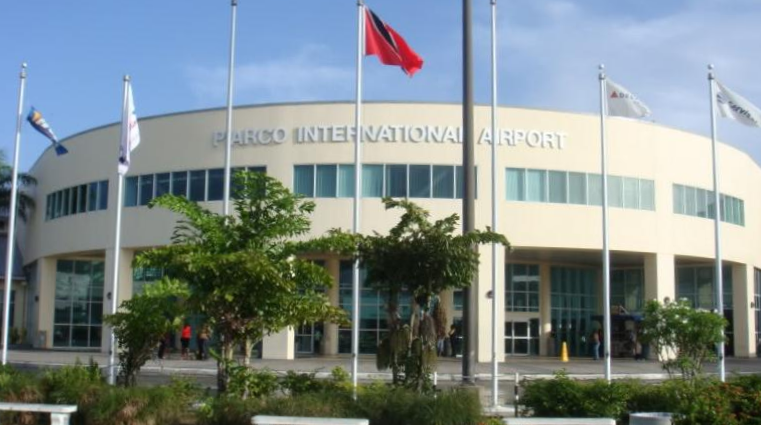 Muslim Lobby Group Ummah T&T is criticising the Airports Authority for the “undignified” treatment of Muslims travelling to Mecca for Hajj.

Ummah T&T General Secretary Imtiaz Mohammed said due to the airport’s atrium undergoing repairs, the facility cannot facilitate the large crowds of Muslims travelling to Mecca and their families who come to see them off.

Additionally, he said there was no space for Muslims to perform their final rites before departure.

“Ummah T&T believes that the current ad hoc arrangements where the departing Muslims are forced to jostle with other travelers, and perform their rites of departure in an undignified manner is unbefitting and possibly infringes on the constitutional right of Muslims to practice their religion,” Mohammed said.

“Indeed, it is incumbent on the Airports Authority to make contingency plans to ensure that the several hundreds of pilgrims who pay up to $60,000 each to make the trip are allowed to depart in comfort, and with a peace of mind which will not detract from the serenity and tranquility required for the once-in-a-lifetime experience.”

Mohammed said an open area to the east of the departure lounge should immediately be made available specifically for the Muslim community.

He also took issue with the difficulty in finding parking spaces and said the Airports Authority must allocate more parking spaces to the families of the pilgrims who customarily accompany their loved ones.

“On an ordinary day, it is very difficult to get a parking spot especially at peak periods on the arrival and departure schedule and this situation is compounded in this extremely busy Hajj season,” he said.

He added that Muslims deserve to be treated with courtesy and in a manner befitting the status of the importance of their reason for being at the airport during this period.

“Ummah T&T calls upon the Airports Authority to urgently put in place all arrangements to make the experience of the pilgrims and their families one of sacredness and dignity that all religious rites require.”

He further called upon the Airports Authority to implement measures to accommodate travelling Muslims “with the importance and urgency it deserves.”

Meanwhile, in a release, the Airports Authority of Trinidad and Tobago (the Authority) has advised that it received only one request pertaining to the Hajj pilgrimage, which was to film the departure of pilgrims journeying to Mecca, which was approved by the Authority.

According to the Authority, the group that made the request for filming has reportedly expressed satisfaction with the approvals granted and the “success” of the day’s proceedings.

The Airports Authority confirmed that no other requests specific to the Hajj pilgrimage were made.

The Authority noted that it customarily approves requests for use of its facilities by various religious and cultural groups.

The Authority says that the Piarco International Airport is outfitted with a non-denominational prayer room which can be accessed by all airport users and which “affords all persons the opportunity to reflect in a peaceful and private environment.”

Updated: 08/08/17 8:00 pm to include a written statement from the Airports Authority of Trinidad and Tobago.