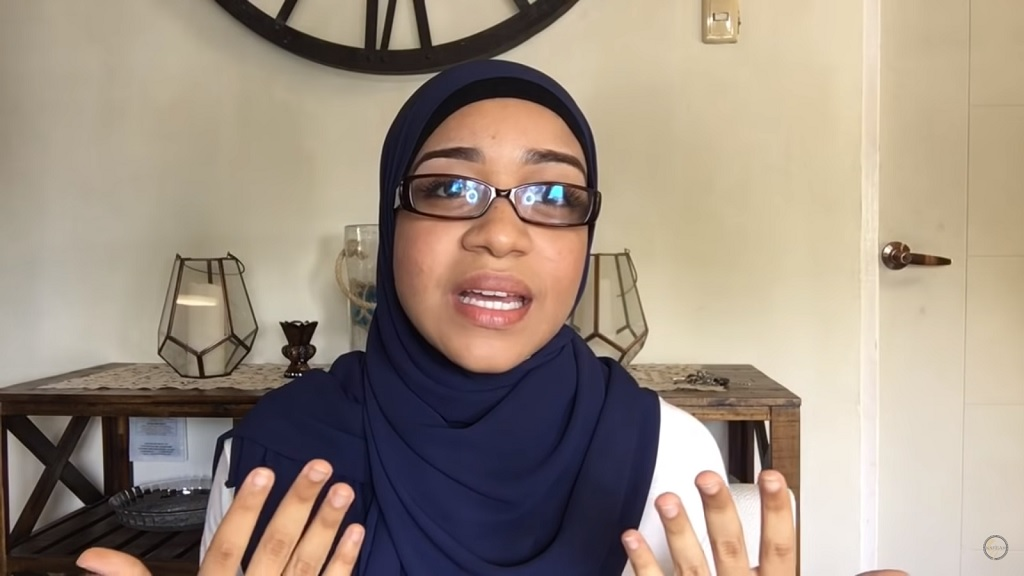 The suggestion that Nafisah Nakhid should have had to remove her hijab to enter the Lakshmi Girls’ Hindu School is inflammatory and disregards her fundamental human right as a Muslim woman.

That’s the position taken by the National Muslim Women’s Organisation (NMWO) which has spoken out against what it describes as a denial of Nakhid’s constitutional right as a citizen of Trinidad and Tobago.

“It is enshrined in the Laws of Trinidad and Tobago, the freedom to uphold the beliefs and practices of ones religion without discrimination,” the organisation noted.

Nakhid was refused entry into the Lakshmi Girls’ Hindu School where she was assigned an OJT. The basis for the refusal of her entry onto the compound was the wearing of her religious head covering.

“In Islam, wearing the hijab is in guidance given within the Quran and a practice Sister Nafisah upholds since age nine.

The suggestion made to her to “remove the covering” on the compound of Lakshmi Girls’ Hindu College is inflammatory and disregards her fundamental human right as a Muslim Sister,” the NMWO said.

“It is unacceptable that such demands were made and incredibly disheartening that this experience took place within the month of Ramadhan where religious practices of Muslims are often amplified,” the group added.

Offering support to the young woman, the organisation said the circumstances have “reopened widespread national dialogue on the freedom to uphold the beliefs and practices of ones religion without fear and bigotry.”

The group added that it stands with all right-thinking citizens who are protected under the rights that are enshrined in the Constitution of Trinidad and Tobago, internationally regarded as countries that place significant importance to diversity and inclusion, and adhere to the watchwords of: Discipline, Tolerance and Production, where “Every creed and race finds an equal place.”