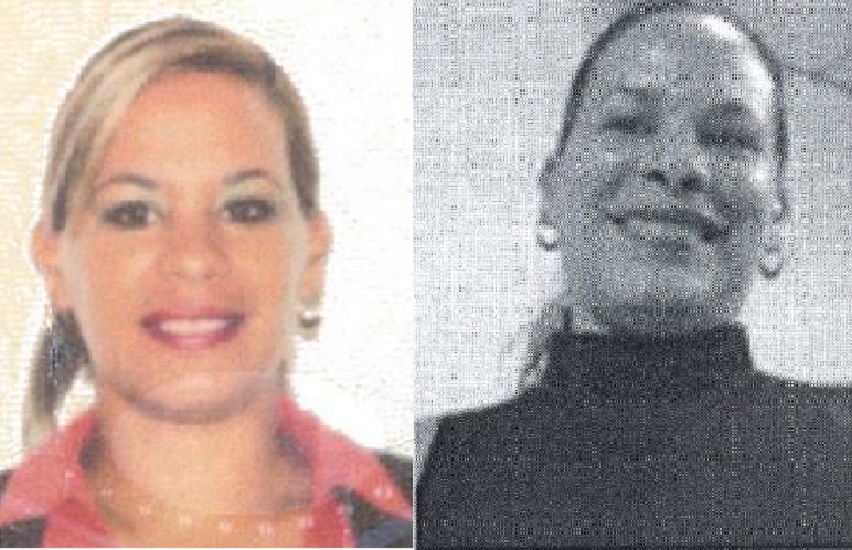 A 34-year-old Cuban national who arrived in Cayman while working aboard the MSC Opera, told the court on Friday that she did not return to the ship because she feared for her life.

Yusmaidys Ortiz Perez, a bar waitress aboard the cruise ship, remained in Grand Cayman for approximately 12 days after the ship had left the port on March 22.

Perez who appeared before Magistrate Adam Roberts on Friday told the court that she had a partner in Cuba who accused her of being involved in a relationship with her manager aboard the ship.

After learning of the relationship, which Perez vehemently denied, her partner threatened to kill her.

Perez explained that the ship has a large Cuban community of staff on board, describing how her partner learned of the relationship.

Perez further claimed that she was being exploited onboard the ship  working for close 11 hours a day, as well as, living under the constant threat of being fired by her manager.

These circumstances, the court heard pushed Perez to abandon the ship.

In abandoning the ship, the court heard that Perez was assisted by kind strangers.

While empathizing with her situation, Magistrate Roberts sentenced the cruise ship worker to three months imprisonment.

Perez was offered an interpreter but declined as she was able to speak English and was represented by Defense attorney Prathna Bodden.