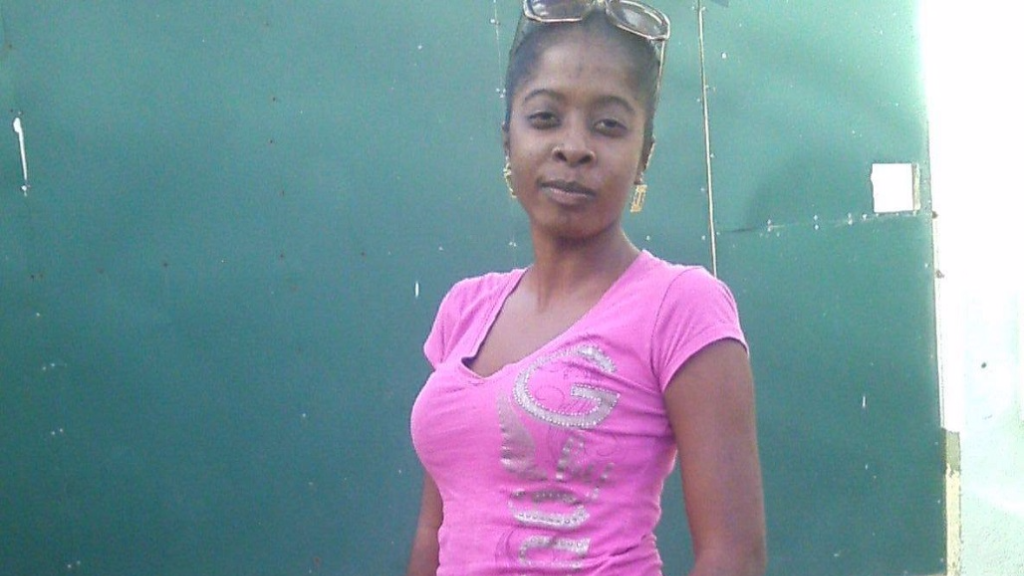 Several questions have been raised regarding activity on social media accounts that appear to belong to 21-year-old Isabella Joseph, who was beaten to death and her body found wrapped in a rug, earlier this week.

Joseph's body was found on Sunday August 27, wrapped in a rug on a river bank in Enterprise, Chaguanas.

Autopsy results showed that Joseph had been beaten to death.

Joseph also appears to have two separate Facebook accounts, one under Isabella Joseph and one under what appears to be a pseudonym, Princess Isabella Telemaque.

On August 22, 2017, Joseph showed herself as checked in at the Chaguanas Police Station, with the caption "Ah f**kin fed up". 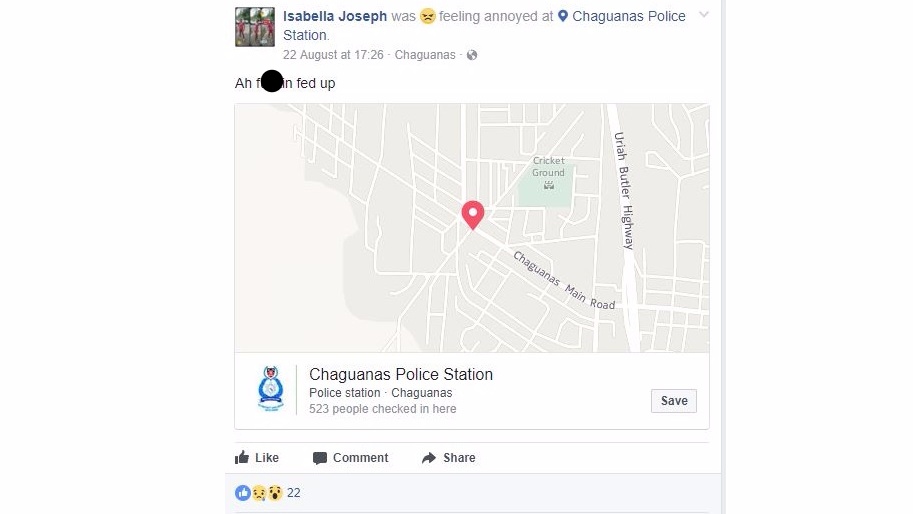 When asked what was the matter, Joseph messaged to her friend to call her, however, the number now appears to be deactivated.

Her next social media post was shared on Wednesday, August 23 just after midnight: "Chilling with my rel g".

Subsequent messages were shared to her page of an overtly sexual nature, which friends said sounded unlike her.

"Want to f**k a my whole ex man raw", was the next message shared at 12:55 am on Wednesday, however friends commented that the messages did not sound like Joseph made them.

Another message made reference to someone called 'Josh', then there were no more messages.

When her body was discovered on Sunday, investigators initially estimated that she had been killed approximately five days prior. 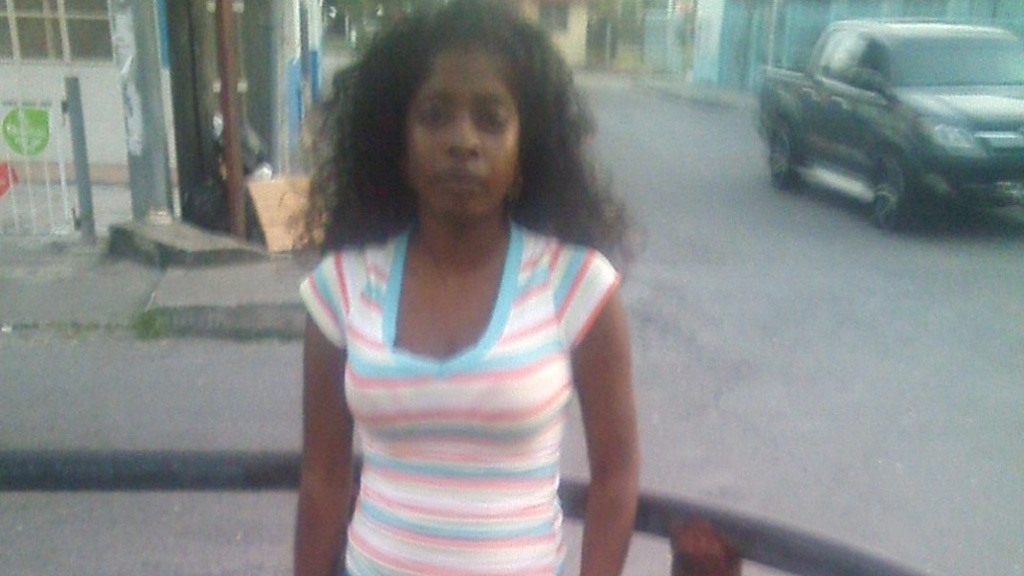 (This photo of Joseph's was shared to her Facebook account just after midnight on Wednesday, approximately five days before her body was found.)

Citizens are calling for the authorities to investigate these social media posts in order to unearth more information about her murder.

Speaking to LoopTT, Head of Communications at the Trinidad and Tobago Police Service, Ellen Lewis, said although the police is unable to divulge the details of an open investigation, that officers are investigating all angles.

Woman found wrapped in rug was beaten to death