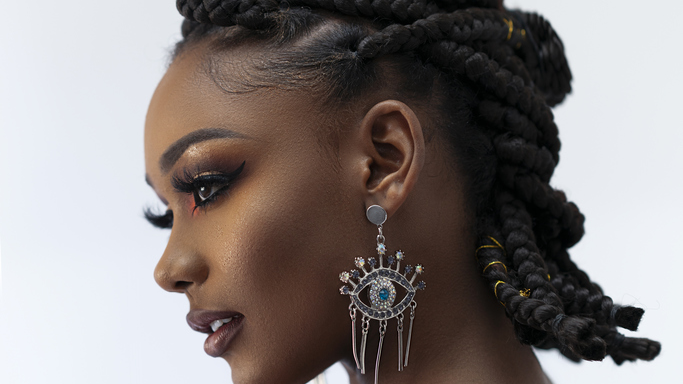 Nailah Blackman is eyeing the international market on her new EP, The Reel.

A few months ago a group of DJs, music journalists, sponsors, and other industry stakeholders were invited to a listening session of Nailah Blackman’s new music.

A few of those tracks will soon be available for public consumption when her new EP, The Reel, drops on August 23.

The first single, “Sweet and Loco”, with an Afrobeats rhythm, has already been released to rave reviews.

Speaking to Loop about the EP, Blackman said she thought it was time to show her fans, followers, and supporters the real Nailah Blackman.

“I am showing different sides of myself,” she said, explaining the play on the title The Reel.

The seven-track EP purposely veers away from soca, the genre that catapulted Blackman from an underground neo-soul, folk singer to soca star.

The decision to temporarily venture down another path is in keeping with the three-year strategy of her manager and producer Anson Soverall. The first year was focused on making Blackman a household name in Trinidad and Tobago. The second year was to establish her regionally and internationally, and now, she’s is being shopped around to labels to take her career mainstream.

The EP is a tool to make that happen.

“I would love to build my fan base and reach different markets and not everyone knows soca music, it is a new genre. I want to take my music more mainstream so why not do everything,” Blackman said. 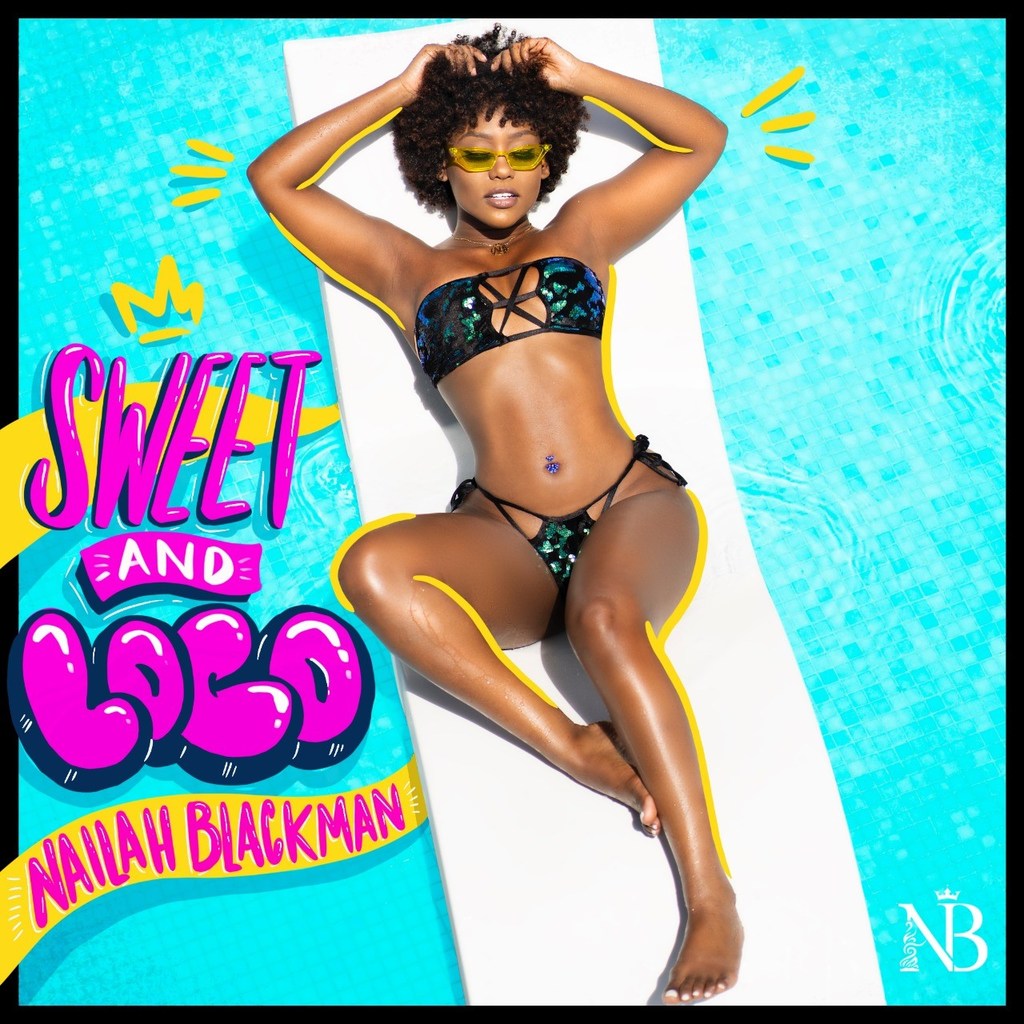 Stating that she would never stop singing soca as it is her culture and heritage, Blackman, the grand-daughter of Garfield Blackman aka Ras Shorty I, the man who invented soca, said she missed doing other genres when she started doing soca and promised herself she would never stop.

In fact, she has always incorporated her other songs into her annual Sokah concert.

At the show in December 2018, she opened her set with an acoustic version of “No Barbie”, a female empowerment anthem she wrote as a teen.

That song, which can be put in the same lane as Meghan Trainor’s “All About That Bass” is also included on the EP.

The seven songs plus one bonus track on the album were written by a bunch of songwriters including T&T’s own Mical Teja.

“We did a writing camp in Miami where we flew writers from the UK, US, Caribbean. We went in for 10 days writing songs and we came out with a lot of songs. We picked about 15/16 songs out of 50 something and those were just the songs I recorded. I had songs we worked on before the camp and after and at the end we had 19 songs that we chose. At first, we wanted to do a 14-track album and then we decided to do an EP. We just chose the songs that are best for right now,” Blackman said.

The EP contains a few guest appearances but Blackman would only reveal a collab with rapper Trinidad James on the song “Break It Down”.

Blackman flew to Barbados on July 23 to shoot the video for “Sweet and Loco” which she described as every Trinidadian or Caribbean woman.

“We are sweet but we don’t like to be played for a fool, taken advantage of. That is when the sweet turns to sour,” she said.

The Reel will be launched during Carifesta, of which Blackman is an ambassador. The launch party will take place on August 22 at Estate 101. Hard copies of the EP will be available at the launch and will on all major digital platforms on August 23.

There will also be an album release party in Times Square on Labour Day weekend following which Blackman will head to Switzerland, Japan, Paris, and Norway, in September and October, to perform.