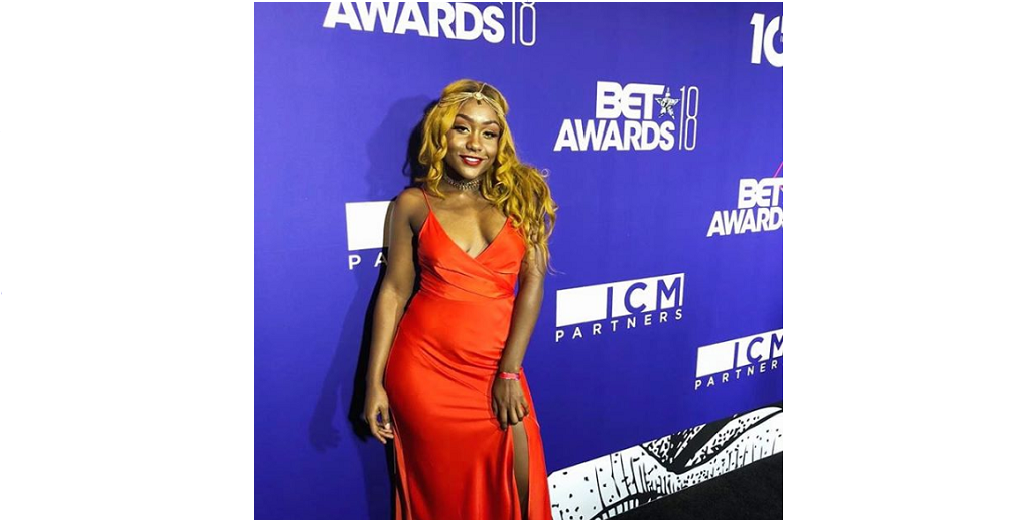 Despite the efforts of the region's supporters, Nailah Blackman did not win the Viewer's Choice Best New International Act award.

The awards were announced during the live pre-show.

Blackman was one of five artistes shortlisted for the award.

Sjava, dressed in traditional garb, was announced the winner.

Sjava, real name Jabulani Hadebe, is a soul, R&B and Afro-Soul singer and is featured on the Black Panther soundtrack.

One of our viewers, Gina Ottley, captured the announcement as it was televised.