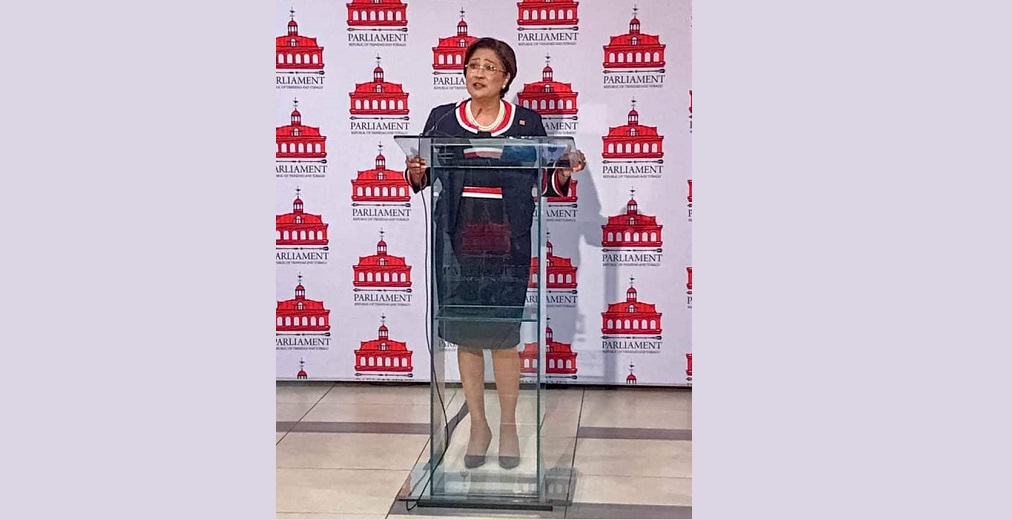 Naparima MP Rodney Charles is calling on Attorney General Faris Al-Rawi and National Security Minister Stuart Young to provide solutions to crime, however, he suggests that Opposition Leader Kamla Persad-Bissessar will do a better job at fixing it.

Charles issued a media release on Thursday in which he highlighted recent murders that occurred across the country. He notes that the victims' relatives no longer feel safe in T&T. In light of this, the UNC MP says his party has effective solutions that will curb the crime epidemic.

"It is our view that Kamla Persad Bissessar, given the comparatively low murder rates between 2010 to 2015, has the vision, track record and outputs oriented leadership to take us out of the abyss of crime we are in. Today’s murder rate stands at 473, four more than the similar period last year."

Charles recalls the gruesome murder of mom and son, 55-year-old Marsha and 22-year-old Shawn Joseph of Santa Cruz. Marsha's husband, retired SRP Lennox Joseph, survived a murder attempt on his life and said he is considering selling his business and fleeing the country due to the death of his loved ones. The UNC MP says similar sentiments were shared by relatives of Randy Dwarika who was killed near his burger cart in St James on Tuesday. Another murder referenced was that of 27-year-old Justin Jeetam who was murdered over the weekend while purchasing gyros following a lime on Ariapita Avenue. The MP says these people deserve answers from Prime Minister Dr Keith Rowley and the National Security Minister.

"...stop “gallerying” and listen to the desperate pleas of the growing number of citizens who have all but given up hope under their watch. Both men must do the honourable thing, the patriotic response. Admit that this clueless administration is not up to the task of taking care of the security needs of citizens and resign."

Charles also denies taking issue with the police service as he says it's under the direct purview of the Government.

"It has become standard practice for Stuart Young to say that we are attacking the TTPS every time we criticise his inept performance. We are not.  The TTPS can only be as good as the Prime Ministerial direction and vision provided by Rowley, and also the policy initiatives of Minister Young. If you both cannot provide the high quality, outputs oriented, target driven leadership required in our circumstances, then get out, leave and call general elections now."