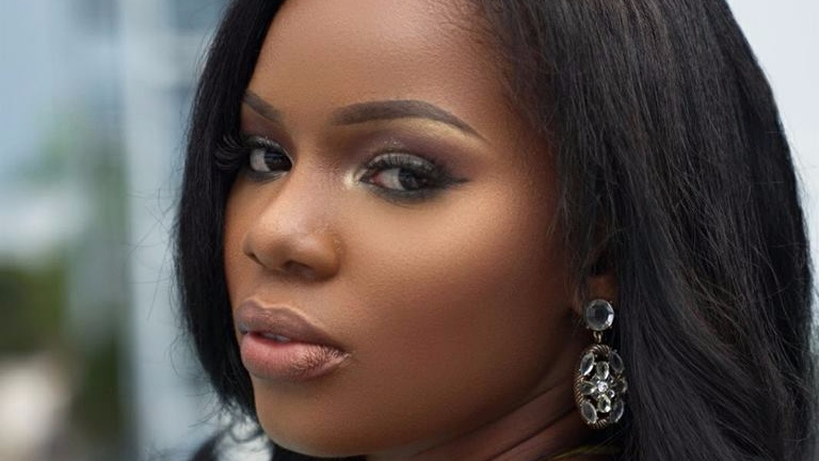 Trinidad and Tobago has a new representative for the Miss Universe competition.

Yvonne Clarke, who hails from the city of San Fernando, walked away with the title of Miss Universe Trinidad and Tobago 2017 at the local leg of the competition on Saturday night.

The competition was held at the Banquet and Conference Centre at The Cascadia Hotel last evening, where 10 delegates contended for the prestigious title. The first runner-up position went to Martrecia Alleyne, while Tobago-born Gleniscia Wilson secured the second runner-up spot.

This was the first show under the new local franchise holder Jenny Douglas. Tribe formerly held the franchise. 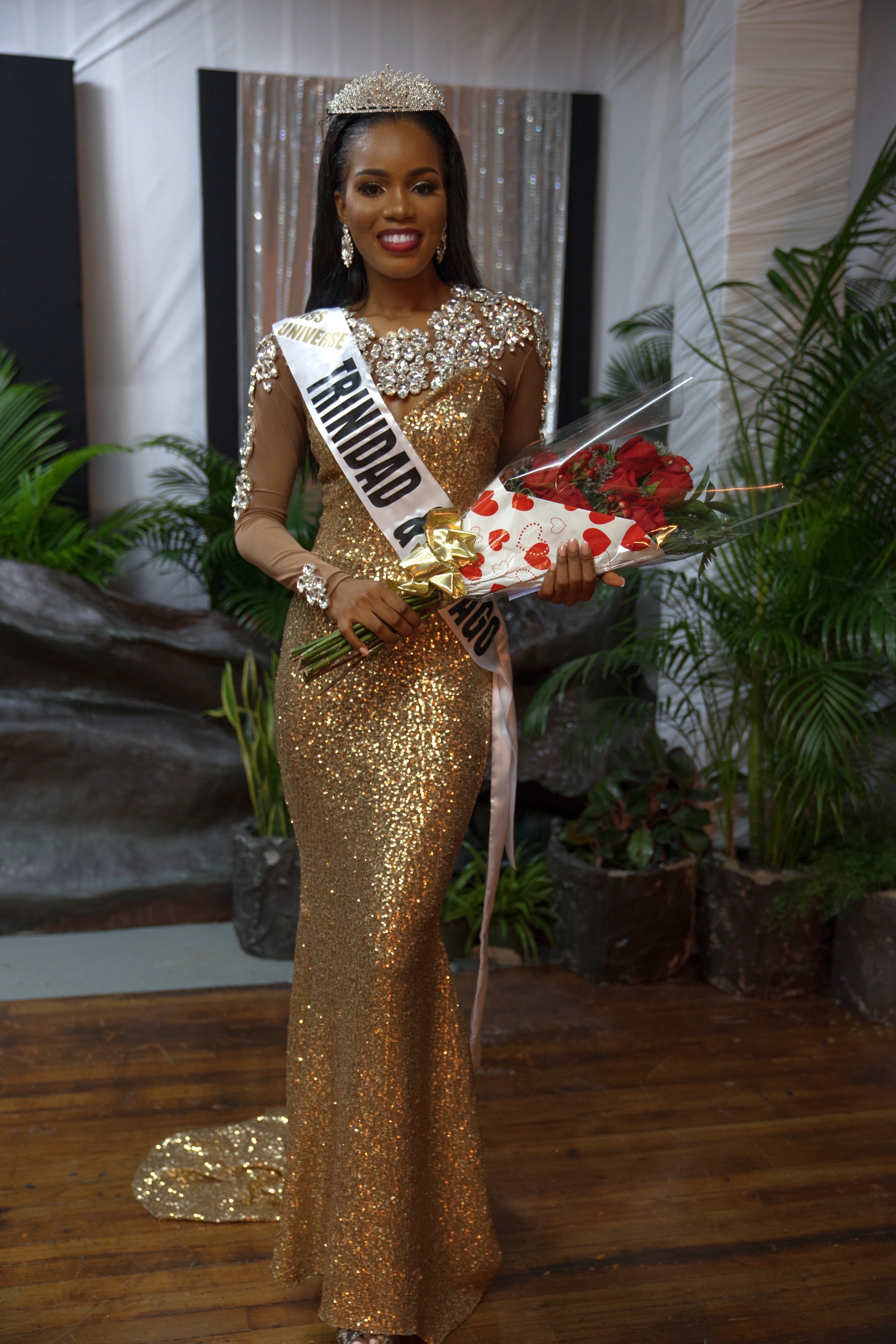 "I am so honoured to have been selected as this year's Miss Universe representative for my country," said Clarke, immediately after the competition. "Representing Trinidad and Tobago on an international stage has been my dream for almost two decades, and following in the footsteps of iconic Trinbagonian women such as Giselle La Ronde-West and Wendy Fitzwilliam is a humbling opportunity and a great responsibility that I undertake with great pride. Every challenge and sacrifice has been worth it, and I have to sincerely thank the franchise holder, Jenny Douglas, and her team for the experience."

Clarke is a graduate of Naparima Girls' High School. Currently residing in Port-of-Spain, she balances her professional commitments as a full-time student pursuing a degree in Clinical Sonography, as well as her Managing Director responsibilities in her own fashion business.

Affectionately known by her family and many in her close-knit community as "Yvee", Clarke now begins the task of preparing for the Miss Universe Finals, which will be held in Las Vegas, United States, on November 26.