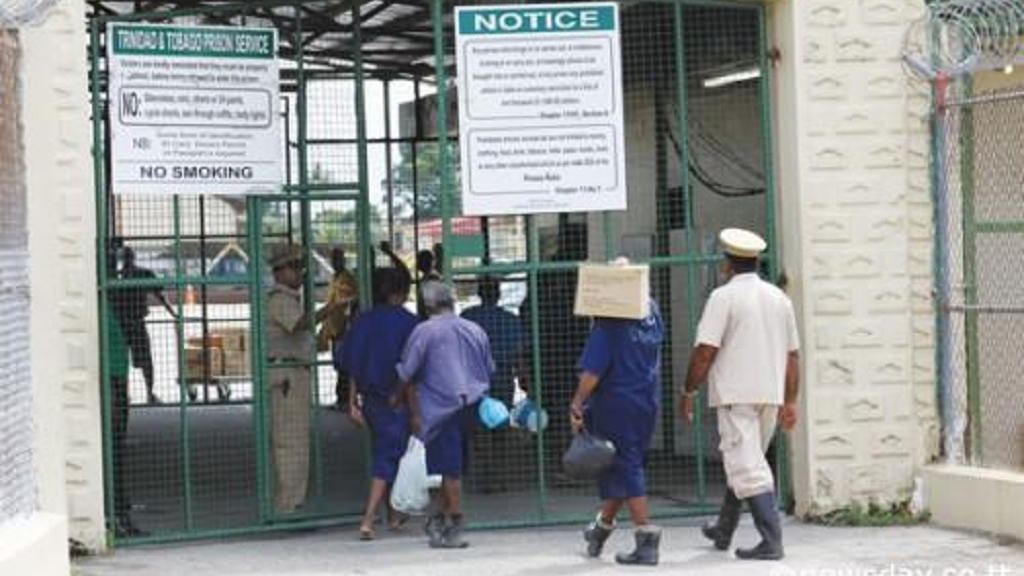 A high-level team led by the Minister of National Security Edmund Dillon on Friday visited the Trinidad and Tobago Prison Service’s Video Conferencing Facility and the Eastern Correctional Rehabilitation Centre (ECRC) as well as the Immigration Detention Centre to get a first-hand view of the progress of ongoing construction projects at these facilities.

According to a statement from the Ministry of National Security, the facility, which will enable the conduct of court hearings via video link, is 70 percent complete.

The Ministry said the facility will provide those remanded with greater access to their court matters and decrease transportation costs.

Friday’s tour also presented marked improvements at the Immigration Detention Centre (IDC) in Aripo, as the upgrade of the facility nears completion. When completed, the facility will satisfy international detention centre standard.

During the visit, Dillon interacted with various stakeholders including prison officials, ECRC inmates and IDC detainees, to get an understanding of their concerns and encounters in the penal and detention systems.

Al Rawi said plans are place to accelerate a comprehensive legislative package including updating the existing Prison Rules and other key pieces of legislation to treat with the safety and security of both prison officers and inmates.

Dillon said Government is committed to the improvement of prison conditions and gave the assurance of the commencement and completion of other critical infrastructural upgrades geared towards greater security conditions for prison officers, as well as creating a more humane environment for inmates and persons detained at the Immigration Detention Centre.

WATCH: Cars drive by as man is stuffed into car trunk

Met Office warns of rough seas for next 3 days