Nathanael Fisherman makes music to help you cope with hope 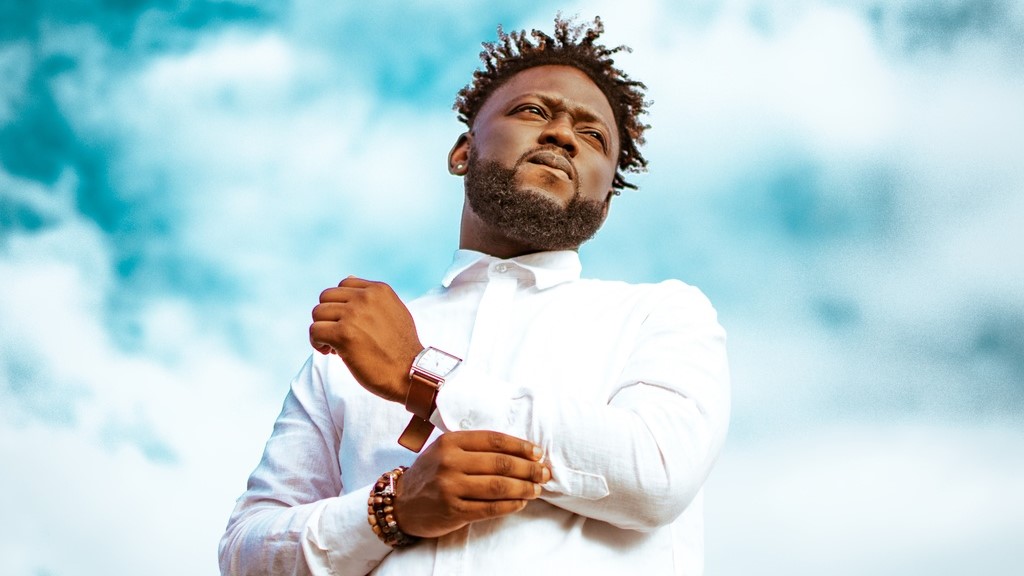 With the world in turmoil as countries fight against COVID-19, hope and inspiration are what people are holding on to.

For Nathanael Fisherman, the current situation provides an opportunity for the gospel community to infuse people with a sense of hope, love and peace.

“Artistically you get the opportunity to help people cope through hope,” he tells Loop.

Nathanael, real name Ryan Hamilton, has been touching people of all ages and walks of life through his music even beyond the gospel community.

‘For the most part, the mentality is that we bring different things in the spaces we go. People outside the (Christian) spaces welcome it, they want to hear something positive in weddings, birthday parties, prison, community functions, even events in the hotspots where they invite us to do songs to uplift the community,” he says.

One of the rising stars in the gospel community, Nathanael’s music ranges from love songs such as ‘For Better or Worse’, soulful devotionals such as ‘Obedient Love’ and inspirational songs such as ‘Testimony’.

His music spans all genres from dancehall to R&B but all underlined with messages of positivity.

“For me, good music is good music. I abide by Christian principles but the vibe is not limited to Jesus messages, there are messages of hope and love. Once it does not contradict what I believe and influences you in the right way I don’t mind contributing,” he says.

Nathanael’s journey in music started at the age of six when he learned classical piano while living in Jamaica where his father was studying.

His parents were devout Christians and Nathanael was immersed in the church through the choir and youth group.

In secondary school, however, he found himself drawn to Hip Hop and started rapping but early into his years of study at the University of the West Indies, he felt it wasn’t for him.

“More than sound of it, you wanted to have the life you projected in the music and I realised this is not really me so I pulled away from that,” he recalls.

In 2008, he reconnected with Kory Hart, a former schoolmate at St Georges College. Together with Kory and his brother Kevon, the trio started Full Blown Entertainment (FBE), a songwriting and production outfit that worked with experienced producers such as Precision Productions and Track 7 Music, among others.

Returning to his Christian roots, he played as a lead keyboardist for Sherwin Gardner and Positive in both their bands and in 2012, he stepped out from behind the keyboard to release his first single “Keep I”, a unique blend of popular urban R&B and Caribbean music. 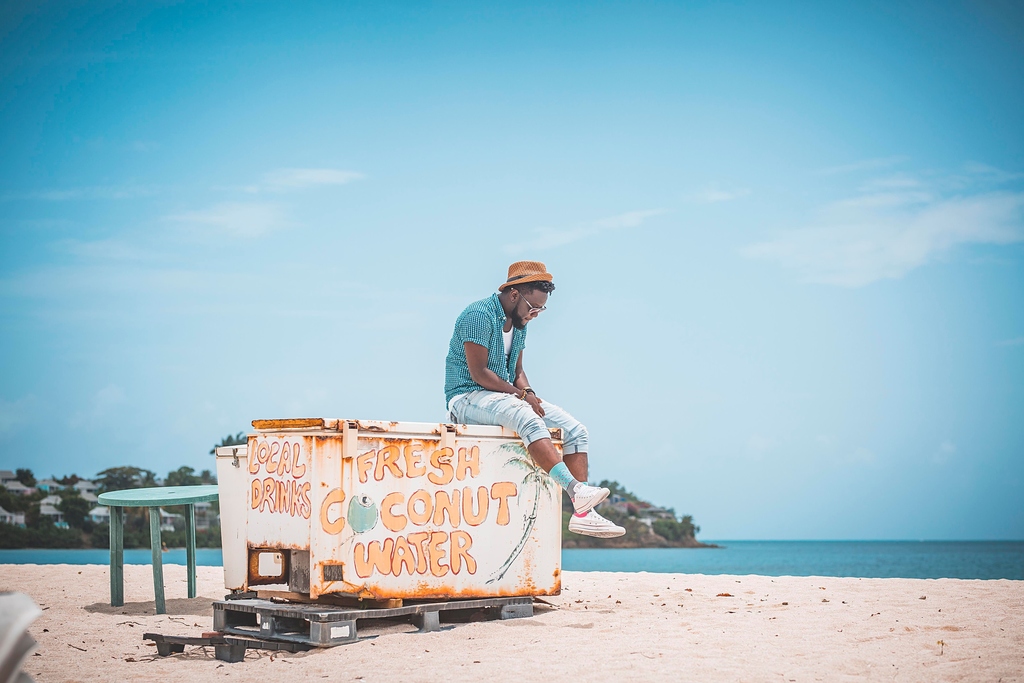 In March 2018, Nathanael released two albums, Chances and For Better or Worse.

Chances, which charted at number one on iTunes for Trinidad and Tobago, featured favourites such as ‘Testimony’ and ‘Dance Like My Daddy’.

In addition to his albums, Nathanael, who left FBE after two years, founded his own production/songwriting company called Fisherman Project with his younger brother Daniel.

To date, they have worked on a number of projects regionally with artistes such as John Yarde, Positive, Sherwin Gardner and Marc Isaacs to name a few.

In his bio, Nathanael says Fisherman Project was established to impact the music community across the board and as a result, has extended their reach beyond the gospel community, contributing to some inspirational and classic pieces, namely Machel Montano and Boyz II Men’s “Can’t Let Go”, Voice’s 2016 International Soca Monarch winning “Far From Finished” and his 2019 song “Smile.”

Fisherman Project has won two back-to-back Producer of the Year awards at the annual Gospel Music Awards of Trinidad and Tobago (GMATT) 2018 and 2019. At 2019’s ceremony, Nathanael also walked away with awards for “Album of the Year” ”Songwriter of the Year” and “Collaboration of the Year.”

Juggling his music with his full-time job as a communications officer at the North Central Regional Health Authority (NCRHA), Nathanael says the balance is difficult but for him, music is still more of a hobby.

“I like the stability but I won’t make the change to do music full time until I see that it takes so much time and I need to step away because I can’t do them both. My job offers me the flexibility to do both right now,” he says.