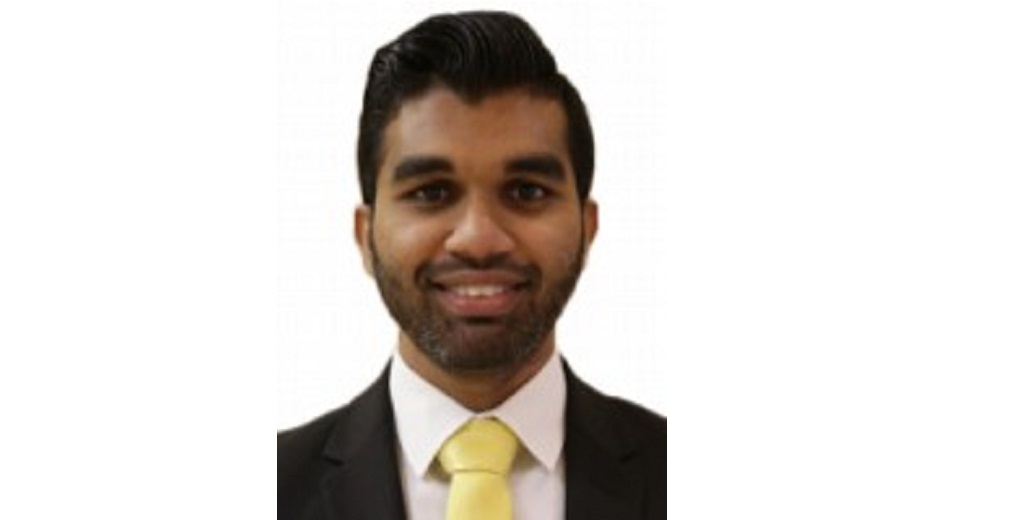 Hosein was speaking during a media conference held at the Office of the Opposition Leader in Port of Spain.

No member of the Opposition attended the launch of the NCPP which was held at the Hilton Trinidad and Conference Centre, St Ann's.

Questioned on the Opposition's absence at the event, Hosein said the crime plan was a complete waste of time.

"That PNM crime plan that was unveiled at the Hilton this morning was a PR stunt to the people of Trinidad and Tobago and we as the Opposition will not participate in any PR stunt to fool or hoodwink the citizens of this country," he stated.

"While the Opposition were not in attendance, the feature speaker, the Prime Minister of Trinidad and Tobago Dr Keith Rowley, was absent from his own crime plan launch. It seems as though the Prime Minister is not confident in his own government's ability to fight crime in this country."

Hosein said the crime plan had nothing new to offer.

"While the crime plan was being unveiled to this country a businessman in Marabella was robbed outside of the bank. There is a protest because of a shooting at the Beetham and the crime continues to escalate on and on. This launch brings no resolve, no comfort or any confidence in people of Trinidad and Tobago in this government's ability to fight crime."

Al-Rawi, in a newspaper report, blamed the Opposition for painting the Anti-Terrorism legislation as "anti-Muslim" which he said seemed to have resonated with Muslim voters in Barataria.

Mark scoffed at these claims and said the government continues to try to find excuses for its incompetence.

"Blame the Opposition for everything. That is their mantra," Mark said.