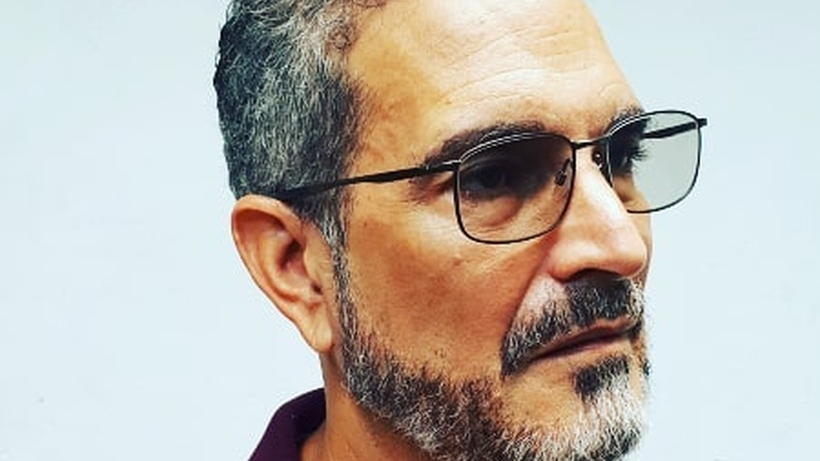 The theatre community ended the year on a sad note with the passing of National Drama Association President Edwin Erminy.

Reports are that Erminy drowned in Grand Riviere.

Erminy held a Master of Arts (with distinction) from Central Saint Martins College of Art and Design in London. During 20 years (1984-2004) he was part of the creative team at the Teatro Teresa Carreño, the most important opera house in his country, where he shared his activities as artistic production manager with the design of opera, dance and ballet productions for the theatre´s resident companies, the statement said.

In 1999 he founded with the British scenographer Pamela Howard, Opera Transatlantica, a multicultural creation project based in London and Caracas. For Opera Transatlantica he has written two award-winning plays, “Variations on a Baroque Concerto” and “Rondó Adafina, a Sephardic soup in seven movements”

He was also an associate professor of scenic design at the Arts University in Venezuela from 1999 to 2013.

Upon news of his death, many theatre practitioners paid tribute to Erminy.