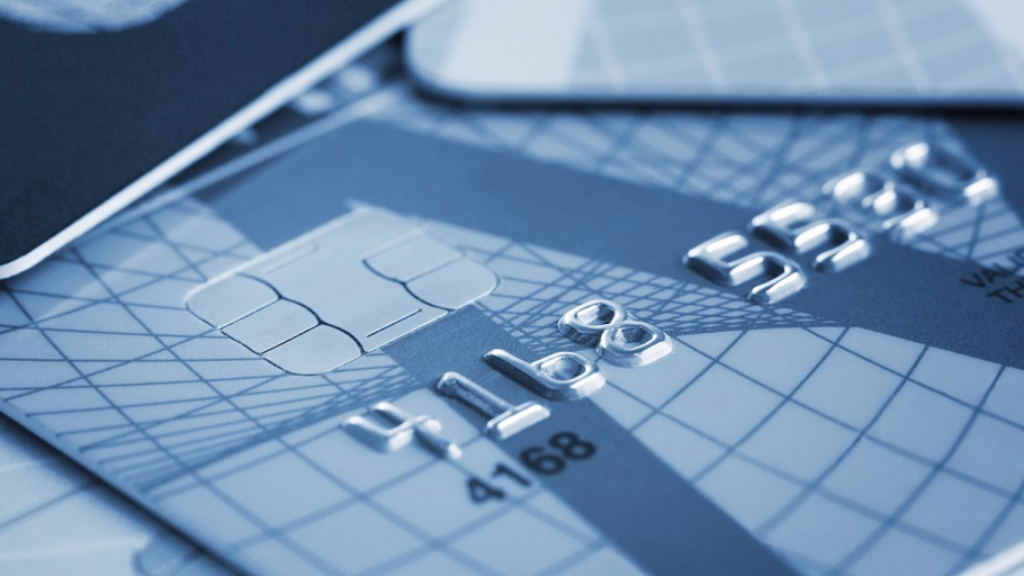 The National Energy Corporation (NEC) recovered almost $4 million from an illegal wire transfer which was sent to a recipient in Dubai in September 2011.

According to a statement issued by the Ministry of Energy and Energy Industries, the recovery was the result of collaboration between Dubai-based attorneys and the executives of the NEC.

The Ministry said criminal and civil proceedings were also initiated against the recipient in Dubai by the NEC and Dubai authorities, which led to the recipient being sentenced to three years imprisonment by the Dubai courts.

Following civil proceedings, which were successfully completed, the sum of US$3,562,566.62 (approximately TT$23 million) was returned to the company's account on August 3, 2017.

The Ministry said the company initially discovered in September 2011 that its US dollar account at First Citizen's Bank had been debited in the amount of US$9,608,995.41 (approximately TT$64 million).

The company said there were three wire transfers from the NEC's account, that had not been instructed by the company, to recipient banks in Boston, Antigua and Dubai.

US$4,633,747.35 which had been wired to an account in Antigua was recovered in October 2011 as the funds had not yet reached the recipient's bank account.

Following this, mediation proceedings began between the Boston recipient, the NEC and First Citizens Bank, with the parties arriving at a settlement in 2013 for the return of US$912,608.90 out of the total sum of US$1,250,217.71.

"The process required assiduous and concerted efforts across multiple jurisdictions to recover stolen money in the interest of the NEC and the citizens of Trinidad and Tobago," the release said.