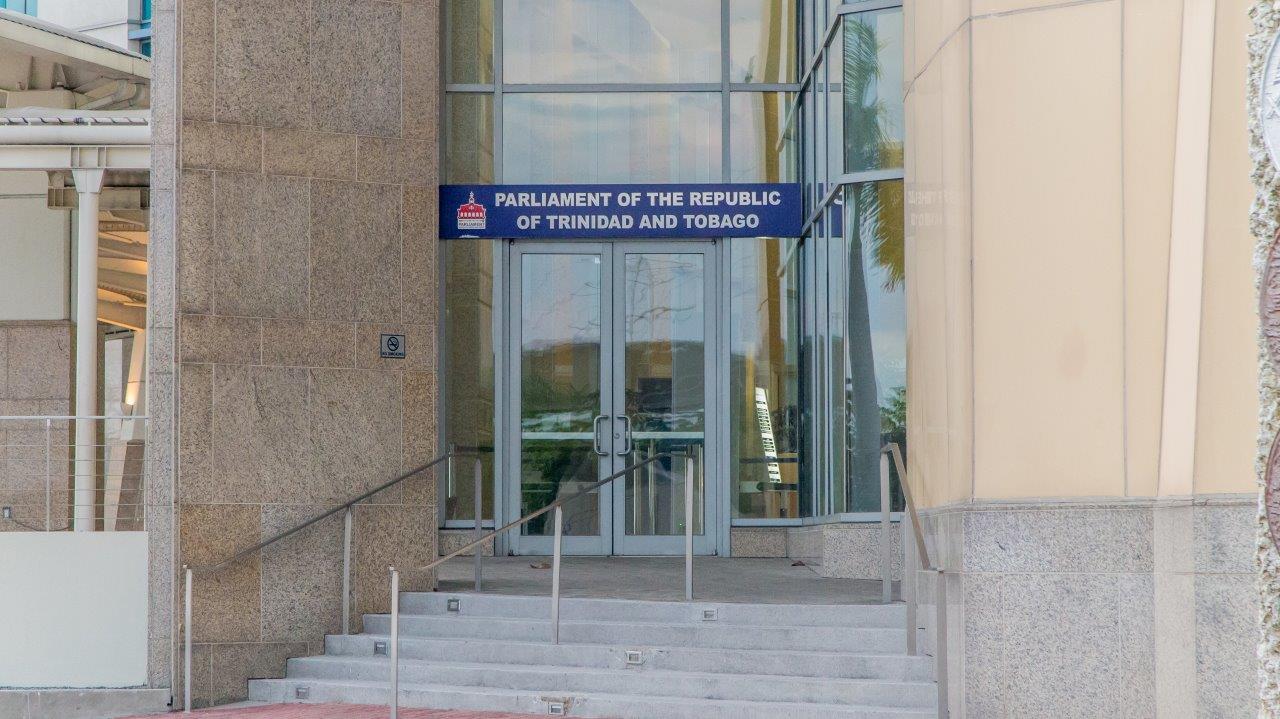 The National Workplace Policy on Sexual Harassment 2019 was laid in Parliament on Friday, as thousands of people across the world celebrated International Women’s Day.

Minister of Labour and Small Enterprise Development Jennifer Baptiste-Primus in making the announcement, noted that for too long victims in the workplace have suffered in silence.

“For far too long victims of sexual harassment in the workplace have borne pain and suffering in silence as the perpetrators of this disgraceful and unacceptable behaviour have utilised intimidation, victim shaming and abuse of power to get away with it without facing any sanction or penalty. However, those days are over,” Baptiste-Primus stated.

She noted that the Ministry of Labour began the consultative process with national stakeholder consultations on the Draft National Workplace Policy on Sexual Harassment in Trinidad on June 1, 2018, and in Tobago on June 22, 2018.

The Minister of Labour and Small Enterprise Development revealed that the 2017 National Women’s Health Survey for Trinidad and Tobago showed that 13 percent of women experienced sexual harassment at work, in public transport and public spaces.

She added that the survey also showed that the highest prevalence of this type of harassment was in the form of electronic messages with sexual content.

Baptiste-Primus noted that the survey also suggested that in certain instances, as many as 84 percent of sexual harassment experiences were unreported.

The Labour Minister explained that the objective of the policy is to prevent sexual harassment in the workplace, identify and address relevant issues and provide guidance and actions that may be taken by stakeholders in addressing this issue.

“One of the most important elements of the policy is that it clarifies the ambiguity of what is sexual harassment in Trinidad and Tobago by setting out definitions, identifying core values and aims amongst other important concepts and identifying actions we can all take in our roles at the workplace to address the issue,” Minister Baptiste-Primus stated.

The Labour Minister added that sexual harassment is any physical, verbal or non-verbal conduct of a sexual nature and other conduct affecting the dignity of women and men, which is unwelcomed unreasonable and offensive to the recipient.

She noted that in defining sexual harassment in our cultural context the policy also explains that occasional comments or compliments that are socially and culturally acceptable and appropriate are generally not considered sexual harassment.