Nazma: Weed law nothing to celebrate yet 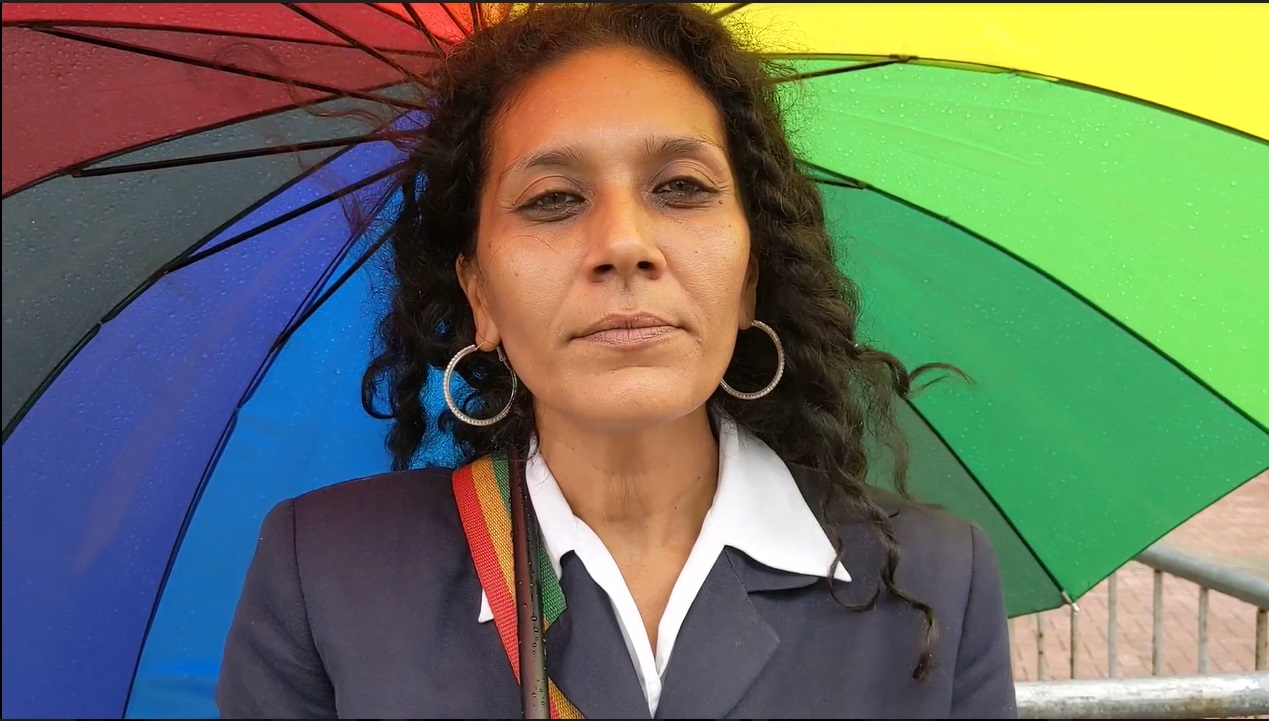 The amendments to the Dangerous Drugs Act have officially taken effect.

This means people are free to smoke cannabis in private spaces and can possess up to 30 grammes of marijuana, without fear of arrest.

Even so, some activists say there’s still much to pay attention to and the public shouldn’t be so keen to celebrate.

“The Minister may, subject to Regulations made under section 57—

(a) issue licences for the import, export, diversion, sale, manufacture, production or distribution, at a stated place, of any dangerous drug;

(b) issue licences for the cultivation, gathering or production, at a stated place, of opium poppy, marijuana, or coca plant;

(c) name the ports or places in the Territory where any dangerous drug may be exported or imported;

(d) prescribe the manner in which any dangerous drug is to be packed and marked for export;

e) authorise the furnishing of dangerous drugs to the master of a ship for the medicinal needs of the crew thereof;

(f) prescribe the records that are to be kept by any person in connection with the export, import, manufacture, receipt, sale, disposal and distribution of a dangerous drug.”

Muller believes that through this existing legislation, Attorney General, Faris Al Rawi, should begin issuing licenses under his remit, rather than wait for the 2020 institution of the Cannabis Control Bill and subsequent Authority.

The activist also criticised that under the current law, people are free to smoke, but not free to buy. She says more clarity is needed before the public can celebrate.

She was awaiting a meeting with the Attorney General to discuss these matters when Loop spoke to her today.

We’ll have an update on this as information comes to hand.