NCBA takes Ministry of Culture to task for NCC appointment 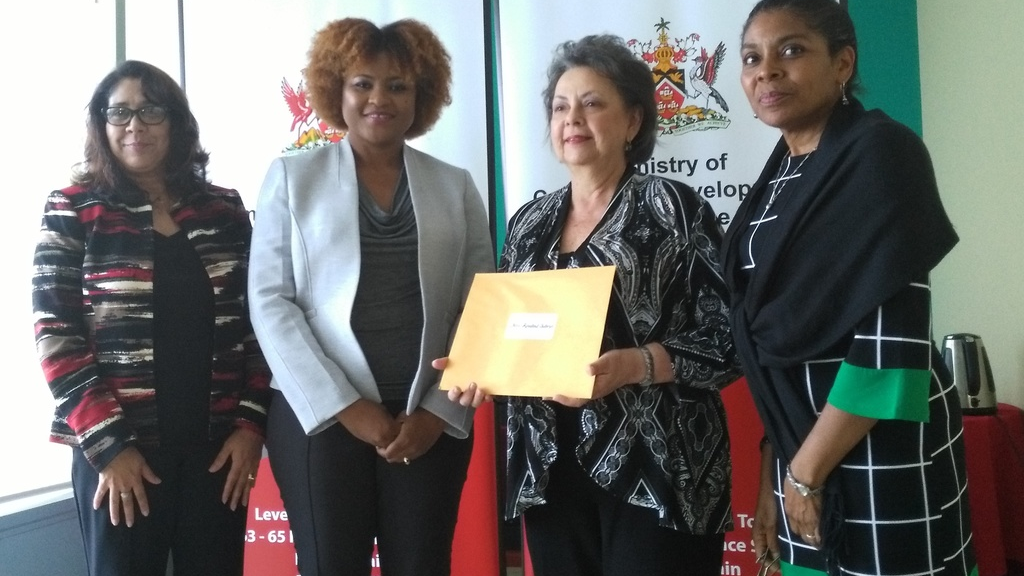 The National Carnival Bands Association (NCBA) will soon be seeking judicial review of the decision taken by the Ministry of Community Development, Culture and the Arts (MCDCA) to appoint Rosalind Gabriel to the board of the National Carnival Commission (NCC).

Gabriel is the President of the Trinidad and Tobago Carnival Bands Association (TTCBA).

David Lopez, President of the NCBA, told Loop that according to a letter received from the Ministry on May 29, the decision was made based on a mas audit to determine the most representatives for 2018.

In a lengthy letter to the media, Lopez said the facts surrounding the management of communication from the Ministry with the audit findings as well as the appointment of the Mas representative to the National Carnival Commission (NCC) need to be brought to the light.

“When the MCDCA wrote to the National Carnival Bands Association (NCBA), an independent body Incorporated by Act of Parliament number 27 of 2007, asking for us to cooperate with them, the National Carnival Bands Association agreed to this with a vested interest in working with the Government of Trinidad and Tobago for the benefit of the citizens.  The letter from the MCDCA to the NCBA stated, “as a private organisation in receipt of public funds, you are asked to indicate whether your organisation is willing to cooperate with the MCDCA in this vein”.   The NCBA, therefore, welcomed the audit as a showing of goodwill,” he said.

Lopez said the MCDCA contracted Ernst and Young (EY) to conduct their audit and it was conducted without obstruction.

“When the MCDCA requested that the NCBA be audited, the Association was not obligated to comply, however, we did so with the intent to forge a stronger and continued working relationship with a key vendor, the aforementioned Ministry.  Members of the board and executive sat with the MCDCA’s auditors Ernst & Young Services Ltd (EY), who communicated their intention to comply with standard and international auditing practices,” he said in the letter.

Lopez said he first draft of the audit was completed and sent to the MCDCA and copies of the audit appeared in the press on October 22, 2017.

“The NCBA did not receive a draft copy of the audit which, according to best practices, is done with an intent to ensure objectivity and clarity in findings,” he said.

He said, instead, the findings of the audit was the subject of a newspaper article which he said contained erroneous information. He said EY has since distanced itself from that report and any leak.

“The MCDCA has not acknowledged the leak in information and has nominated a non-NCBA Mas Member from a rival Mas interest group, who is of a body that is not incorporated by an act of Parliament to represent the Mas fraternity of Trinidad and Tobago. The Minister of the MCDCA has further aggravated the situation by publicly speaking on the matter urging the government to further audit the NCBA.”

Lopez said he strongly condemns the intonation to tarnish the characters of the Board members and by extension the Association, as being not only involved in dishonest activities but being without integrity, required for public service.

“All decisions from strategic planning to sanctioning the procurement of services for the Association are done at board level as iterated in the Association’s constitution. It should be noted that all board members are democratically elected from among the Association’s membership,” he said.

He said the Association has taken note of the negative impact the above mentioned has made on the good name of the NCBA and advises it will not go unrecognised.

Culture Ministry: Colin Lucas was not fired from NCC