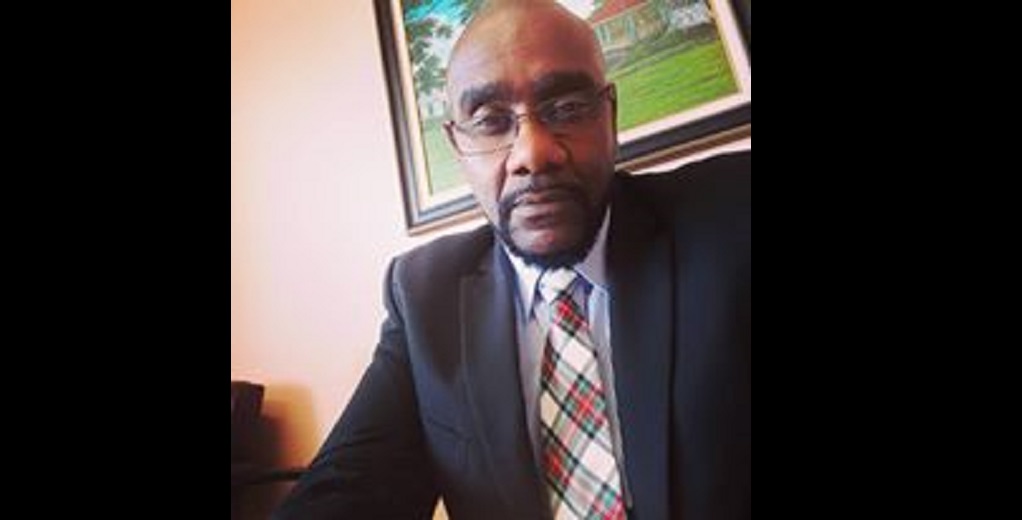 The North Central Regional Health Authority (NCRHA) is refuting claims that it has failed to provide medical supplies to Gloria Nicome, a 52-year-old woman with a 160-pound tumour growing on her back, buttocks, hips and legs.

NCRHA Chief Executive Officer Davlin Thomas issued a statement on Wednesday after a report in the Trinidad and Tobago Guardian noted that Nicome was suffering as a result of her illness. She was quoted as saying that nurses have not visited her home since January to provide her with medical supplies to dress her tumour.

However, Thomas said this was not true as following an initial assessment in December 2016, the NCRHA found it necessary to provide homecare for Nicome. He said through the home care, Nicome received more than 100 home visits, most recently on July 10, 2018.

He said, "the NCRHA is concerned that there is a gap between the story as reported in the newspaper and the reality of this patient that leaves us sorely disappointed."

Since December 2016, Nicome was seen on over 100 occasions with more than 50 visits in 2017 alone. More than 32 visits have been made to Nicome for 2018 thus far. These visits were done twice weekly by a team of District Health Visitors, District Nurses and Enrolled Nursing Assistants.

Normal saline was also taken to the client for wound cleaning.

He said supplies were adjusted based on the need as the wound was improving.

Thomas added that members of the media had access to the information had the Authority been contacted.