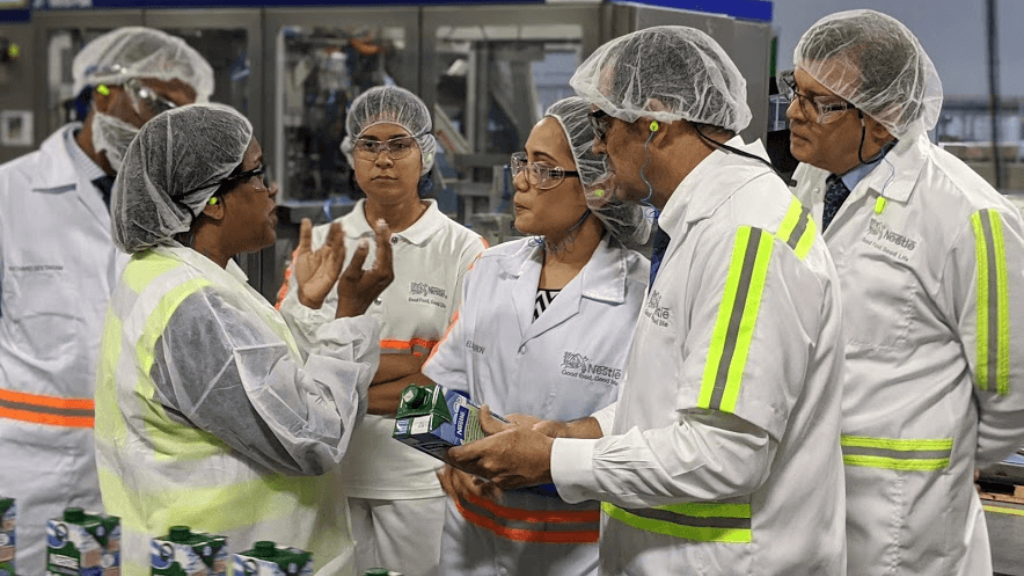 Despite rumours of a looming closure, Nestlé Trinidad and Tobago has declared that it has no intention of shutting down operations and leaving the country.

Head of market for Nestlé in the Anglo-Dutch Caribbean, Patricio Torres, assured that the company which first opened its doors in T&T in 1914, would be here for another hundred years.

Speaking ahead of a tour of the company’s state of the art facility on Wednesday, he said despite current challenges the company is investing and improving and has no intention of leaving T&T.

The Nestlé T&T boss said the company is even looking at trade opportunities beyond the Caribbean market, stating that there are many opportunities for business expansion.

Over the past year and a half, the company has developed 85 new products. More than half of that new product offering was produced locally.

“Sixty-five of them were produced here in Trinidad with our people, with our labs, with our marketing team, with our ideas,” Torres said.

He said many of the products, like the recently launched Orchard Fruit and Veggie Juices, are doing well due to the company’s understanding of the local market.

Nestlé’s factory features the latest in technological innovation. The top-of-the-line machinery includes a recently acquired $1.5 million palletiser, which Torres said "perfectly" stacks products onto a pallet to prepare them for shipment. 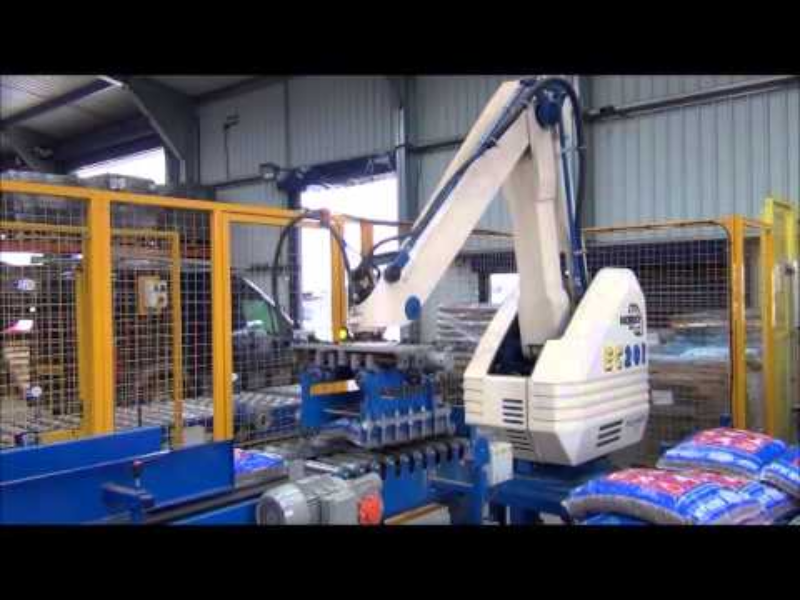 He said this ensured that the job, previously done using manual labour, was done quickly and more efficiently.

He pointed out that this did not mean job losses, but a redistribution of workers to other parts of the company's operations.

The company has also proven its commitment to safety and as industry leaders, as evidenced by its Trinidad and Tobago Manufacturers’ Association 2018 “Innovator of the Year Award” and the American Chamber of Commerce of Trinidad and Tobago (AMCHAM T&T) Excellent HSE Performance Award – Manufacturing, Large Category.

Trade and Industry Minister Paula Gopee-Scoon said she was impressed by Nestlé's investment in the economy and its retention of its employees.

"We are very pleased with the investments in Nestle Trinidad and Tobago. We saw the new equipment and I’m particularly impressed by the Palletiser and it is doing the job of several people, packing etc.

It’s impressive that they are continuing to make investments in a time when the economy had been down. We’re on a safer footing and moving forward and we are pleased to see that this company is working with us and retained all of its employees."

She was also pleased with the quality of the beverages produced.

"Their juices and milks... most of these are all very nutritious, and if you look at the labels, it speaks to the fact that there are no additives, no allergens. So, the fruit juices use actual fruit mash and veggies."

While she applauded Nestlé for these efforts, she expressed concern that a lot of the inputs used in the drinks, mainly the fruit and veggie mashes, are imported.

The Minister said, however, that this presented an opportunity for Government to work with the company to use more locally produced inputs.

"As you would know, in the last budget in particular, in addition to all of the incentives that we have we actually brought the taxation for farmers down to zero.

The businessmen, etc, looking at scale – we have to focus on agriculture, not only to reduce our food import bill and to give us safer food to eat… the thing is, as inputs into manufacturing."

The Minister said such a partnership would be beneficial to the company as it leans toward producing more nutritious products. Farmers would also stand to benefit by growing food at a level of scale and qualities so that they can produce inputs for the manufacturing processes.

She took note of the company's commitment to corporate social responsibility and in its work with youth.

The Minister also praised Nestlé for its commitment to the highest quality standards.

"Their standard setting is extremely high and we couldn’t be more pleased to partner with Nestle International producing super fine quality products exported extra-regionally and to the rest of the world," Gopee-Scoon said.

Watch: Load up on your veggies with Nestlé's new Fruit & Veggie Medley