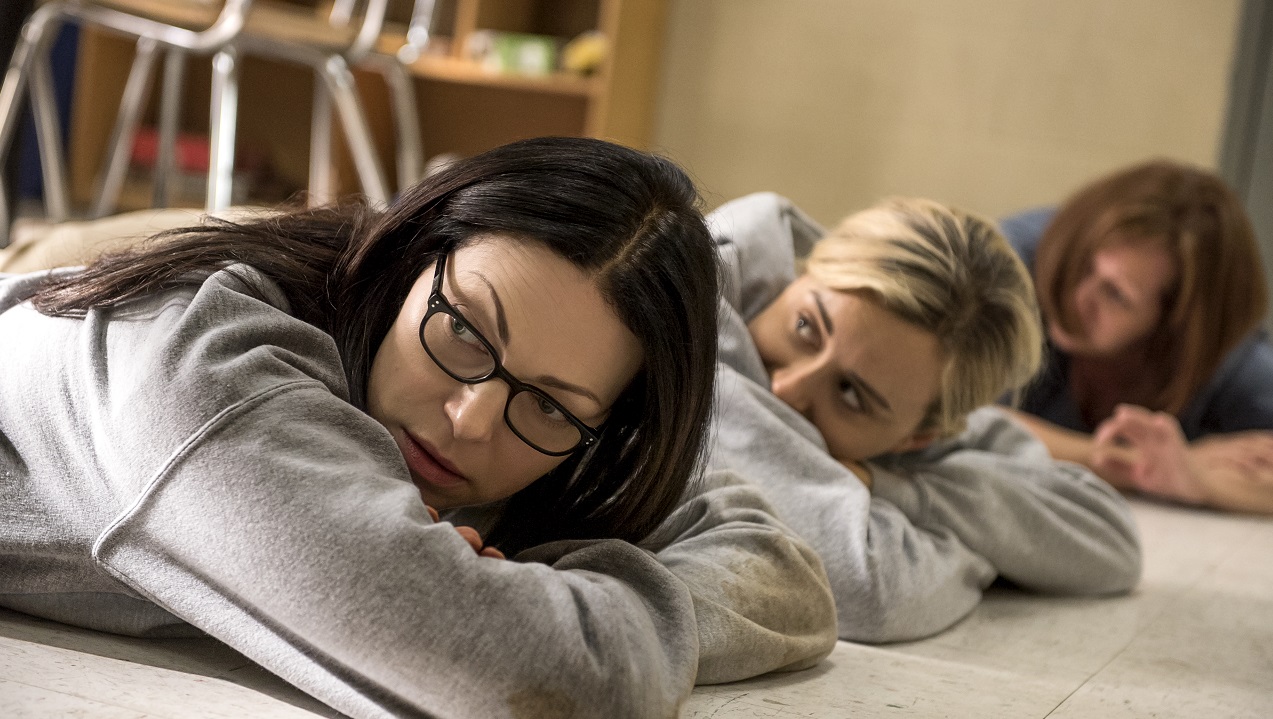 Netflix has roared into 2018. Its shares hit a record high on Tuesday on the back of quarterly results that showed the media giant had added 8.3 million new subscribers in the last three months of the year. This came despite a price rise in October and brought its total membership base to a remarkable 117 million people around the world.

So what’s driving its success? For the last five years, Netflix has poured money into producing its own content – and it’s worked. It doesn’t release viewing figures, but here’s Loop’s quick guide to some of its most talked-about shows, and what viewers can expect in 2018.

The first original series made by Netflix, House of Cards charted the rise of ruthless lawmaker Frank Underwood through Washington’s political ranks to the presidency, using strategy, manipulation and outright criminality. It’s won a slew of awards, including for lead actor Kevin Spacey. He was fired last year amid sexual misconduct allegations and season six, due later in the year, will not include him.

A bleak but comedic and touching prison drama, OITNB has been a hit from its first series in 2013. It follows Piper Chapman, a one-time drugs courier, as she navigates her way through life in a low-security jail. It’s been widely praised for the performances of its ensemble cast and for its honest portrayal of dysfunction in a for-profit prison system ill-equipped to deal with mental health and drug abuse issues. Season six is due in June. 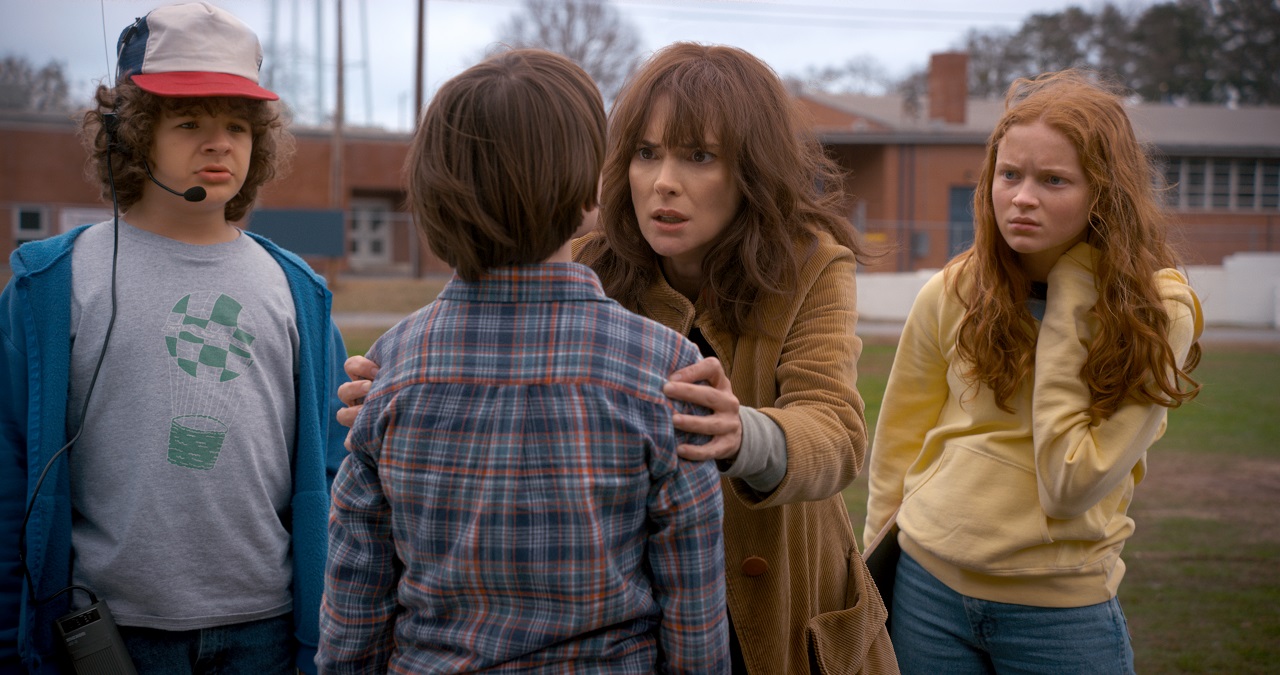 The surprise hit of 2016, this sci-fi series was set in the 1980s in a small town rocked by supernatural events. Starring Winona Ryder as the mother of an abducted boy and a young cast, its first season received an eye-opening 18 Emmy Award nominations, including for Outstanding Drama Series. Season two was released last year and a third has been commissioned.

This critically-acclaimed historical drama charts the life of Queen Elizabeth II from her marriage in 1947. Media reports suggest it’s the most expensive TV series ever made, with production costs of an estimated $130m. Clare Foy and Matt Smith star as the royal couple in seasons one and two, but these roles will change hands as the story moves forward. A total of six seasons are planned.

It’s not just TV series – Netflix is also producing films and documentaries. Mudbound, a period drama that follows the return of two World War II veterans to Mississippi, has just secured an Oscar nomination for Mary J Blige as best supporting actress. Bright, an action drama starring Will Smith, was released last year. Critics weren’t enthusiastic but Netflix said it became one of its most-watched movies.  Making a Murderer, a 10-part documentary, sparked conversations across America as it explored the story of convicted killer Steven Avery.

There’s more to look out for in 2018. Altered Carbon, a 10-part sci-fi series due in February, stars Joel Kinnaman as a soldier brought back to life in a new body to solve a murder. Maniac, due later in the year, stars Emma Stone in a comedy-drama based on a Norwegian original that explores the fantasy world of two people in a psychiatric institution. And in May, a much-anticipated reboot of TV classic Lost in Space will feature Black Sails lead Toby Stephens.

Netflix standing on the threshold of 100 million subscribers

Camera operator dies in Ghana on set of Netflix drama