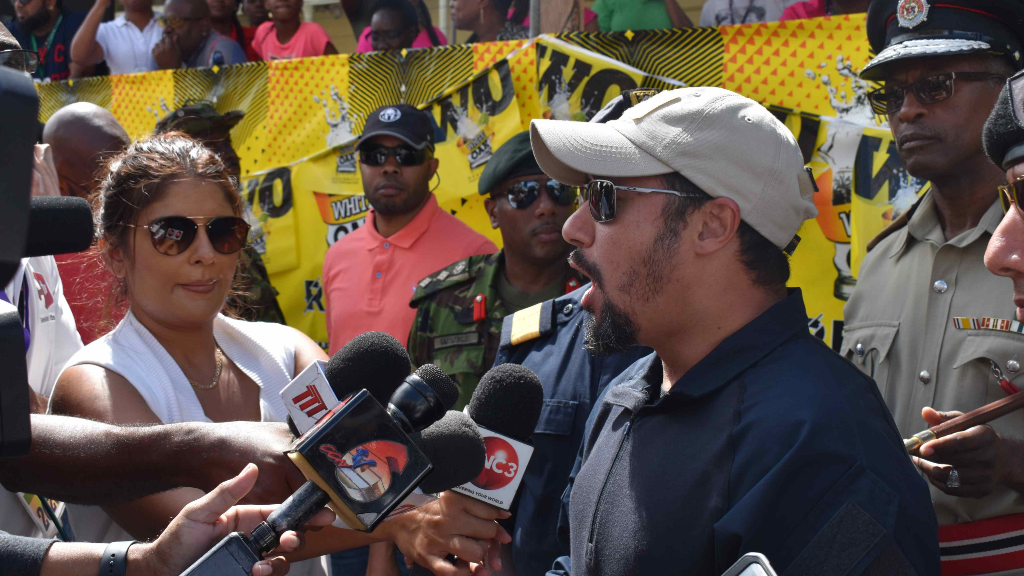 Many citizens noticed the presence of helicopters over the skies of Port of Spain and various locations throughout Trinidad during Carnival celebrations.

These helicopters were providing aerial assistance to the T&T police service, according to Minister of National Security Stuart Young.

Young, noted that on Sunday, a new Air Unit was launched to address the aerial side of crime fighting, and he cited it as a very ‘successful launch’.

The new unit, Young said, would be providing assistance not just to the police service, but the defence force and the coast guard.

“We now have an air unit that will service the TTPS, the defence force and any other other national security need as it arises. This means that our helicopters are back up in the air now. Later on I will provide you all with the significant savings made by the restructuring of this unit, but for now, I will say that it has been operational, and has been providing support to the police service, and (the helicopters) have been in the air since (Carnival Monday), and we are going to continue that service and build it up as we go forward in time,” Young said.

Young: We are reaping what the UNC sowed