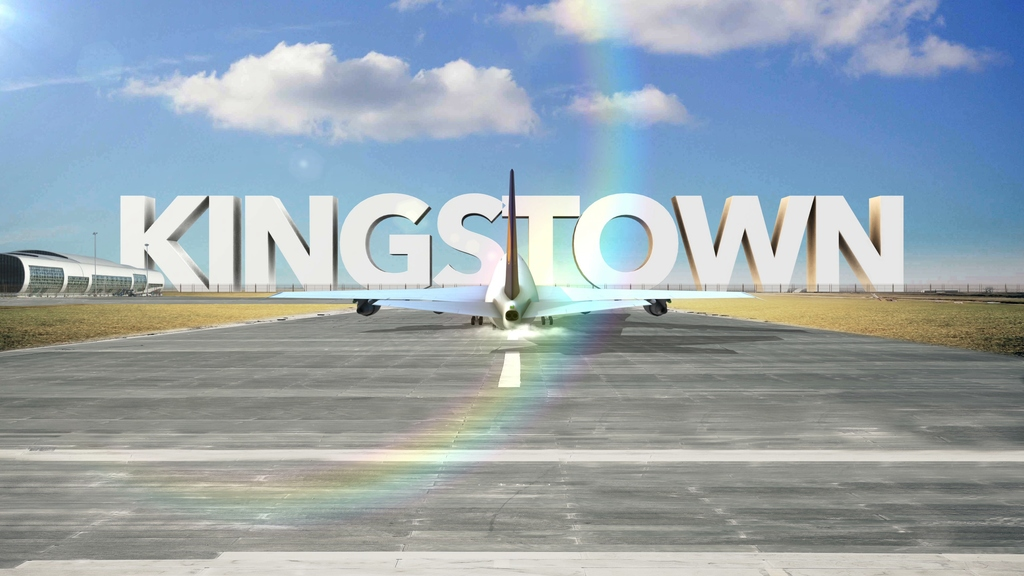 Since the construction of its new airport, St Vincent and the Grenadines has seen a dramatic increase in tourist arrivals.

The Argyle International Airport has been a game changer, Cecil Mckie, Minister of Tourism, Sports and Culture told Loop during a recent interview in New York.

“We knew that to move forward with the tourism product we had to have easier access for St Vincent and the Grenadines. So we set about in 2008 to construct an international airport. Thankfully, we completed it and opened it on Valentine’s Day in 2017 and since then we have seen our numbers going up,” he said.

For the first five months of 2019, visitor arrivals to SVG increased by 7.1 percent. A recent release from the Tourism Authority said that provisional figures for the period January to May show that 232,916 visitors went to St. Vincent and the Grenadines for the year thus far, compared with 217,453 in 2018. This is reflective of an additional 15,463 visitors to the destination.

The release said that since the opening of the Argyle International Airport in February 2017 three international carriers have been operating weekly non-stop flights to the destination.

McKie said recently a group of pilots in St Vincent formed an allegiance with a gentleman who owns a Boeing 747 that landed on the islands.

“That will allow us many, many options,” he said.

SVG has also seen a bump in cruise and yachting arrivals.

A total of 158,233 cruise visitors arrived in the destination for the same period registering an increase of 7 percent over the 147,878 cruise visitors for the comparative period in 2018.

St Vincent and the Grenadines is a collection of 32 islands and cays in the Caribbean. The Grenadines which stretch 45 miles south from the main island of St. Vincent include eight inhabited islands: Young Island, Bequia, Mustique, Canouan, Mayreau, Union Island, Palm Island and Petit St Vincent (PSV). The Tobago Cays (home of SVG’s national marine park) is a horseshoe-shaped reef that shields five deserted islets and is known to have some of the best sailing waters in the world.

McKie said that the country boasts of having the most varied tourism product in the region with the islands, eco-tourism, some of the best dive waters and wedding and honeymoon facilities.

The country also has a festival for every month of the year starting in January with the Bequia Music festival and ending with the famous Nine Mornings Festival in December.