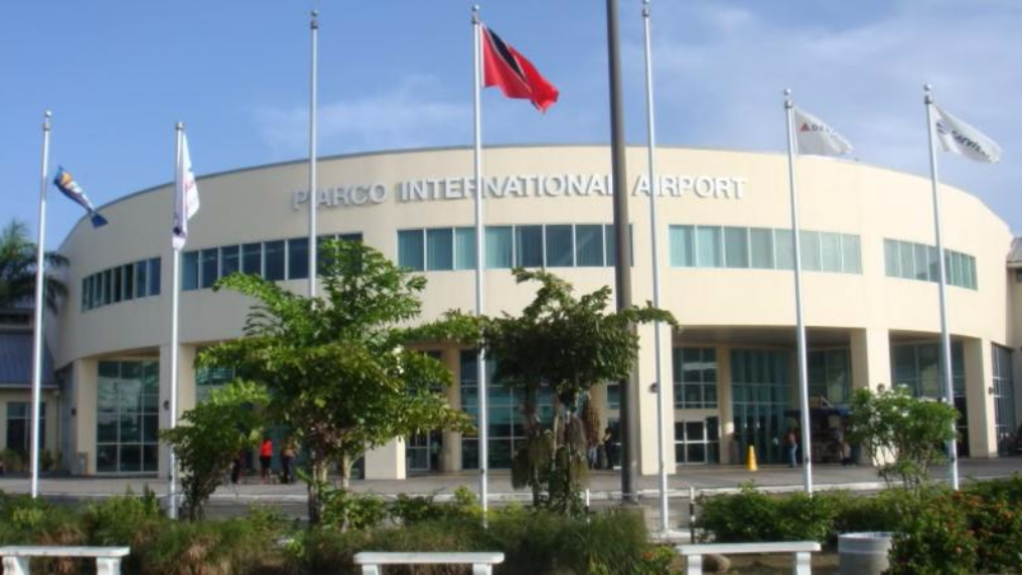 A new Board has been appointed to the Airports Authority of Trinidad and Tobago (AATT).

The new Board is chaired by Keith Thomas with Col. Lyle Alexander as Deputy Chairman.

The members were issued their instruments of appointment during a brief ceremony at the Ministry of Works and Transport on Tuesday.

Addressing the new Board, Minister of Works and Transport Rohan Sinanan encouraged them to work to implement certain projects that would decrease the risk of disruptions and delays for incoming visitors as a result of protest action by immigration workers.

Sinanan said this must not be allowed to happen again.

He urged the Board to work to implement self-service kiosks which would make it easier for arriving passengers to check in without having to go to an immigration officer.

Minister of National Security Edmund Dillon stated last November that the self-service kiosks would be implemented before Carnival 2018.

Sinanan said yesterday that this was a project worth pursuing.

"We knew what went on a couple of months ago at the airport when they had the industrial action or sickout or however you want to term it, it was something that was not acceptable to the people of this country where there were long lines in immigration. And that project of bringing in the kiosks would help significantly if problems like these were to occur. That is one project that I would like you all to continue to pursue."

The Minister added that another project is underway at the ANR Robinson Airport in Tobago and he urged the new Board to place focus on this area as well.

"Another major project that the government has embarked upon is the Tobago terminal building. The Airports Authority will be the executing agency for that Tobago terminal and we really do look forward to having that terminal delivered to the people of Tobago withing the next two years," he said.

Sinanan thanked the new Board for stepping up to give public service during what he described as challenging times in the national economy.