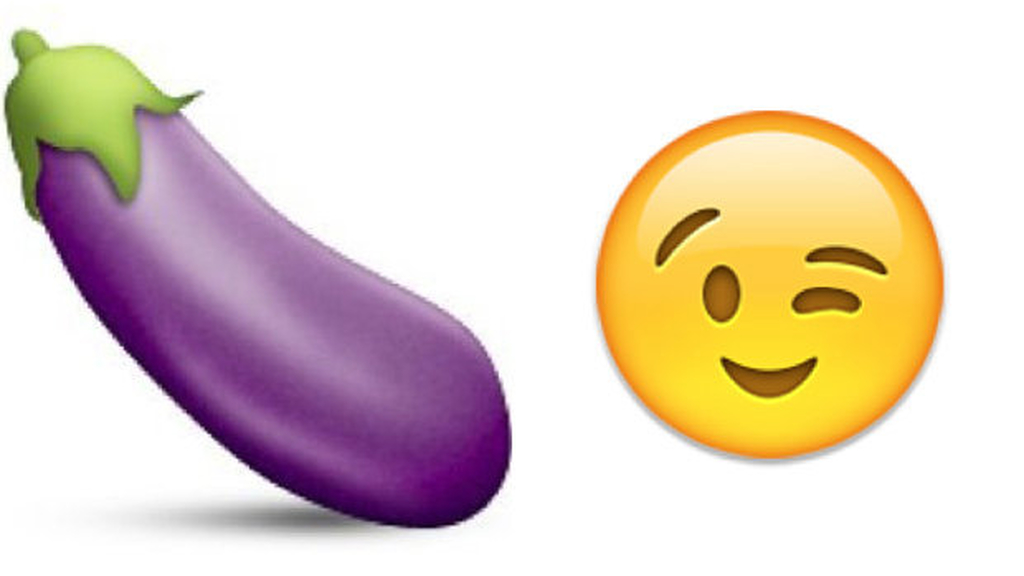 Waking up with an erection is a good barometer of the state of a man's health.

And now there is a new app designed to help men take care of themselves by tracking their morning erections.

The Morning Glory app launched in the Apple store on January 17.

"One of the best indicators of a guy’s overall health is whether or not he wakes up with an erection. If you wake up with morning wood it means your blood flow and hormones are working properly, and that you’re at a lower risk for things like diabetes, heart diseases, or other chronic diseases," the makers of the app said on their website. 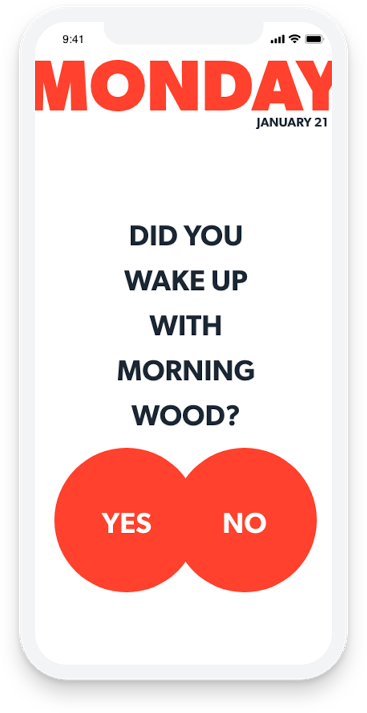 According to Steven Lamm, MD, author of the book The Hardness Factor, the best measure of a man's health is an erection.

"Erections are complex. Your hormones need to be released on-demand, your nervous system has to release the relevant signals, your brain and your body need to be in sync, and your heart has to pump six times the normal blood flow. So if you’re experiencing a diminished erection, it’s often the first sign of a far more serious condition that could be brewing. Think of ED (Erectile Dysfunction) as the man’s equivalent to a car’s check engine light," the site explained.

The app works by asking men every morning if they woke up with "morning wood". 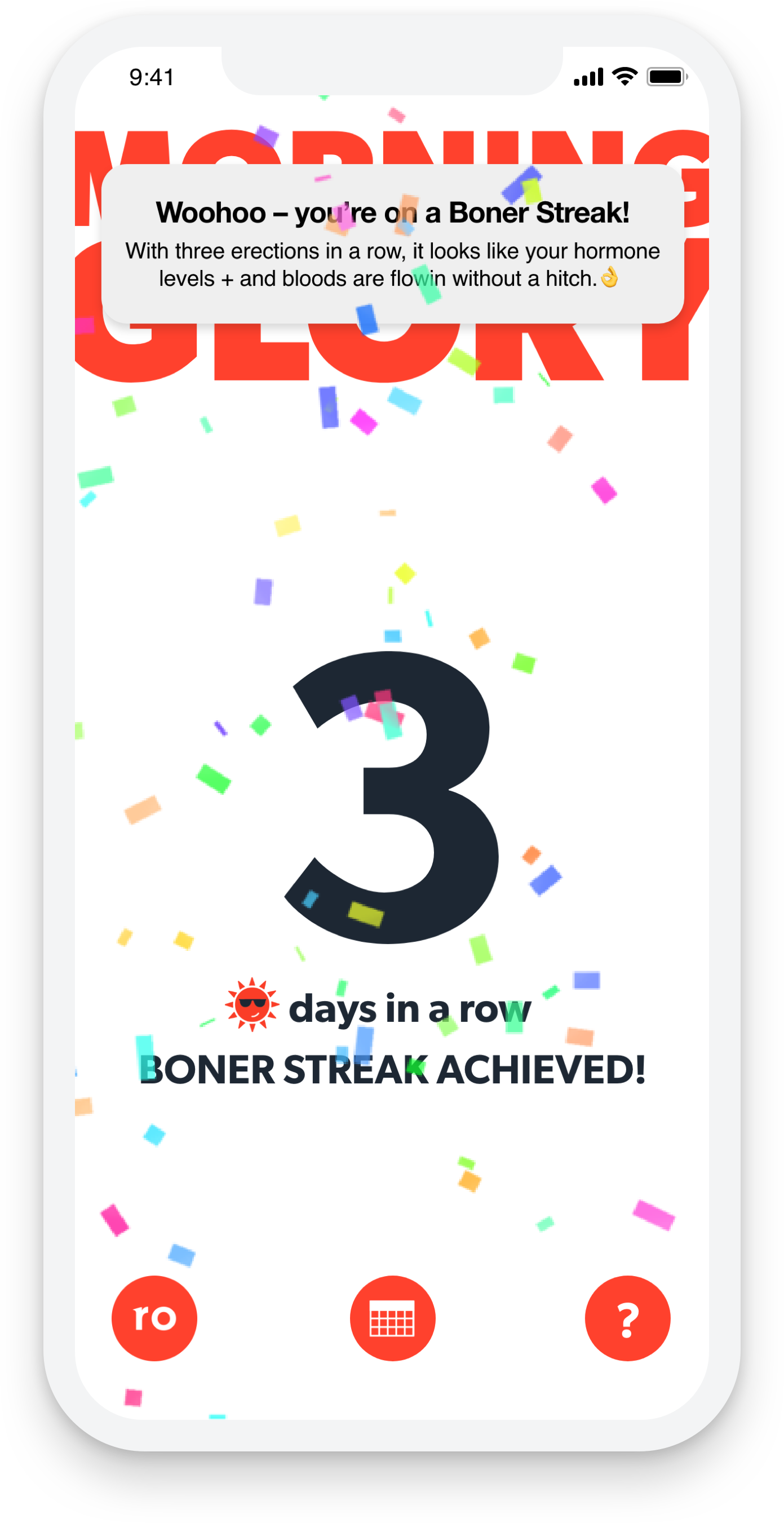 Depending on your response, you'll receive a corresponding GIF.

This app was built by Roman, the men’s health company tackling erectile dysfunction. Roman provides online diagnosis and delivery of medication right to your door.

Five things you should know about the penis