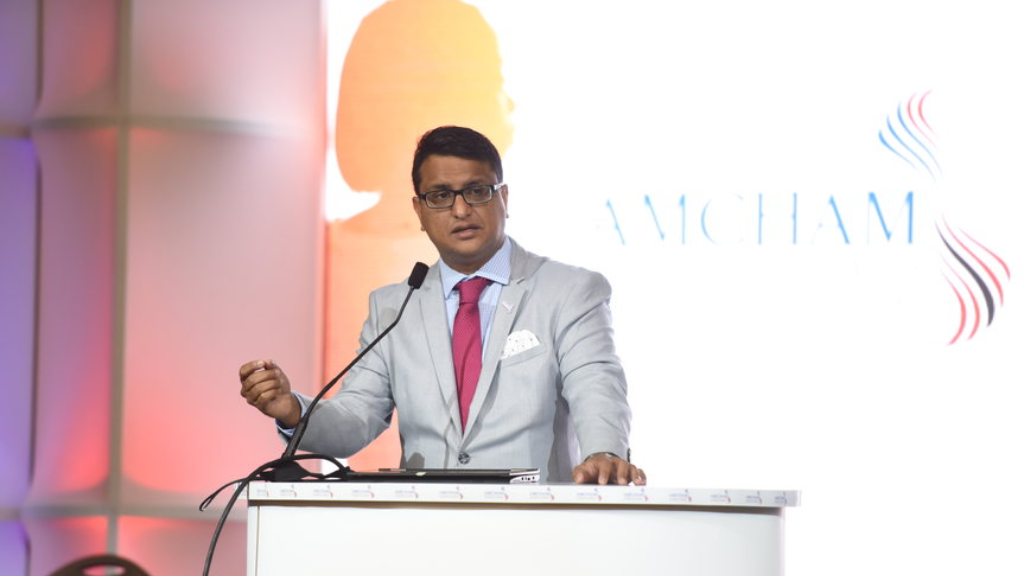 Businesses are calling for a reversion of a recent change to the customs payment plan which has seen the imposition of bonding charges on all imports.

CEO of the American Chamber of Industry and Commerce (AMCHAM T&T) Nirad Tewarie said the new system is debilitating to business operations across the board, causing undue delays in the clearance of items.

Business owners expressed concern as they said items and shipments which could have been cleared the same day, are now taking up to six days.

Tewarie explained that with the current system, these delays would only worsen.

“When they implemented this system… so, it was same day, then it went to three (working) days. With the continuing backlog it’s now about five days, give or take. And, of course, if it continues we expect it can get even worse.”

He added that the system is affecting legitimate trade and does not effectively address revenue leakage.

"What we would like to see happen now is an immediate reversion to the old system, and we are willing to work with customs to implement the new system in an efficient manner. That's OptionA.

Option B which to us is more desirable because it is just makes more sense is that we revert to the old system immediately and the government changes the law to allow for the items valued at less than $20,000 to come in as they were previously.”

eZone CEO Paul Pantin estimated up losses to be around $50,000 on account of these delays.

He noted that it’s not just business affected, as the effects of the delays can delay even surgical procedures and the delivery of much-needed pharmaceutical drugs.

“When you have somebody who is going into surgery for a stent and that stent comes in and that stent is US$100 and the man cannot have that surgery on a Thursday and the specialist flies out or they have no other operating time the next week what happens then?"

DOMA President Gregory Aboud said this adversely affects the ease of doing business and creates a situation in which investor confidence is destroyed.

DHL Country Manager Andrea Davis said there was no need to reinvent the wheel but to look at examples from other territories and with consultation with stakeholders, come up with the best system that would work for Trinidad and Tobago.

A meeting is expected to take place between the joint chambers and representatives of logistics companies and the Comptroller of Customs next Tuesday to address these issues.