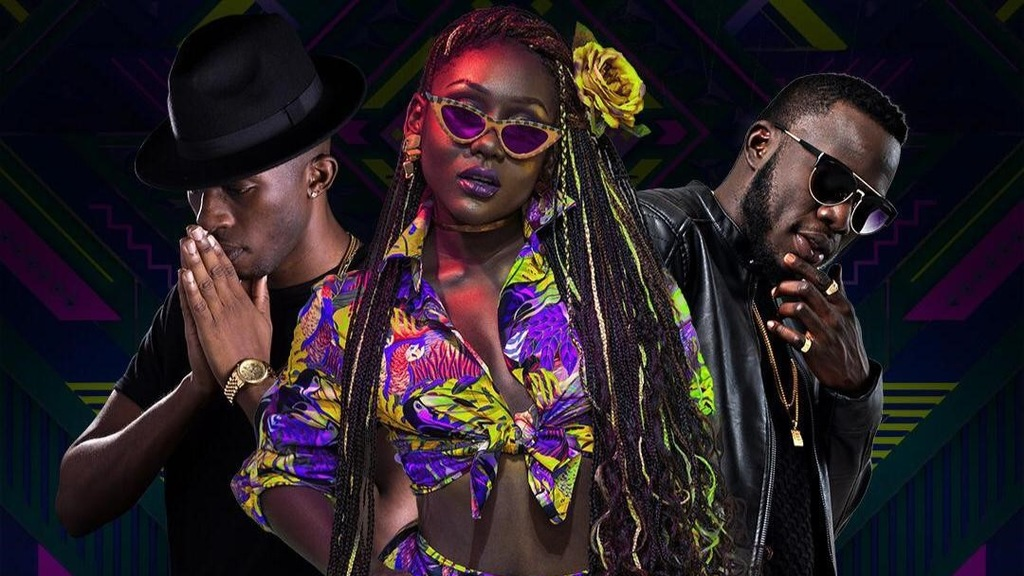 But while that groovy music has flourished in Trinidad and Tobago, it finds itself marginalised in other islands and on other stages outside of the country where power soca still reigns.

Tired of seeing T&T artists play second fiddle to artists from Grenada, St Lucia, US Virgin Islands, St Vincent and Dominica, three of those new generation artists have decided to continue the work their more established peers have done before them.

“It stands for Bold, Revolutionary Artists of the Vibesy Era,” explained Anson Soverall, co-producer of the song.

“If you watch what is going on in the industry, we have the established, more experienced artistes but you have to watch the generation that will take the music forward. We need to support them because, if not, we will be dancing to other genres and we won’t have any representation in our own Carnival without established artistes to take it forward,” he said.

Stating that they are stamping this era with the ‘bold’ generation, Soverall said they are not afraid to try their hands at Power.

“We decided to sit down and really try to show that power is in good hands. Power needs to be in good hands. I was inspired by the fact that everyone has been travelling through the year and seeing what happening in the islands, they on it, power never dies,” he said.

Soverall, who is one of Blackman’s managers, said he chose the three artistes for ‘Brave’ because they embody the very spirit of the song.

“I was looking at the fact that Nailah, in her very first year, was brave to do Sokah Origins the concert. Many people thought it was very presumptuous of her but that was brave. Erphaan has been doing his show, Grateful and Sekon Sta has Sekon Sunday. These were brave steps they took that many of their predecessors never did. These were all indicators that they could make it. Nailah had a huge part to play in inspiring people. Her show did spark a sort of a movement to go big and brave. Three of them made the best fit and three is kind of a number that I like nah,” said Soverall.

Brave’s thumping Jab Jab/J’ouvert Riddim produced by Prospect Entertainment and Anson Pro, has become a main contender for the Road March since its release a week ago. The song has been destroying fetes in Trinidad and in the sister isle and to date, the video, produced by Steven Taylor, has over 135,000 views.