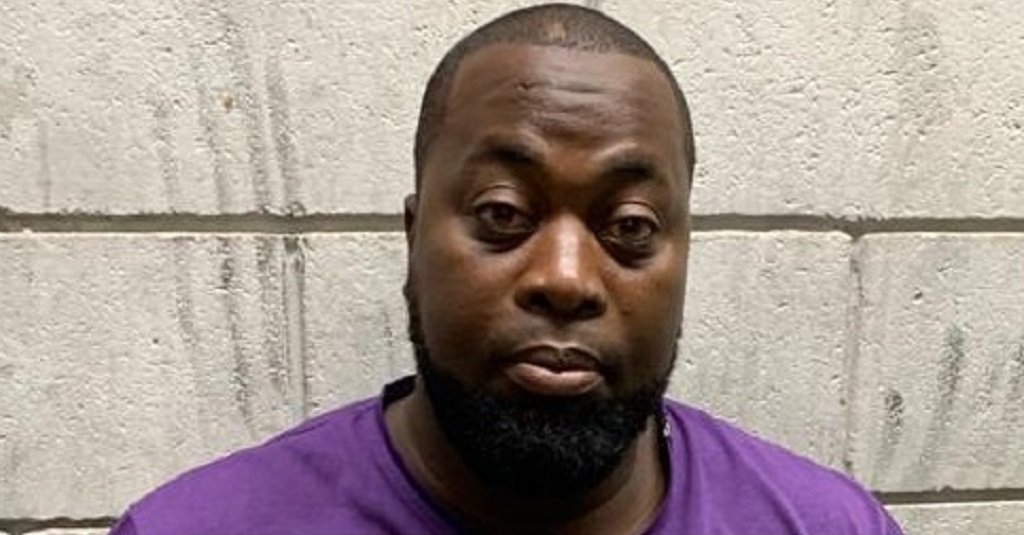 A 38-year-old New Grant man has been arrested and charged for possession of cocaine for the purpose of trafficking.

Dion Walters was held with 102 grams of cocaine during an anti-crime exercise conducted in the Southern Division.

During the operation, officers proceeded to Marac Village, Moruga after receiving a tip-off. A search was conducted and one shotgun along with 2.27 kilogrammes of marijuana were found in a bushy area. Additionally, 1,500 marijuana trees were found in the area and subsequently destroyed.

Five held with cocaine and $30K