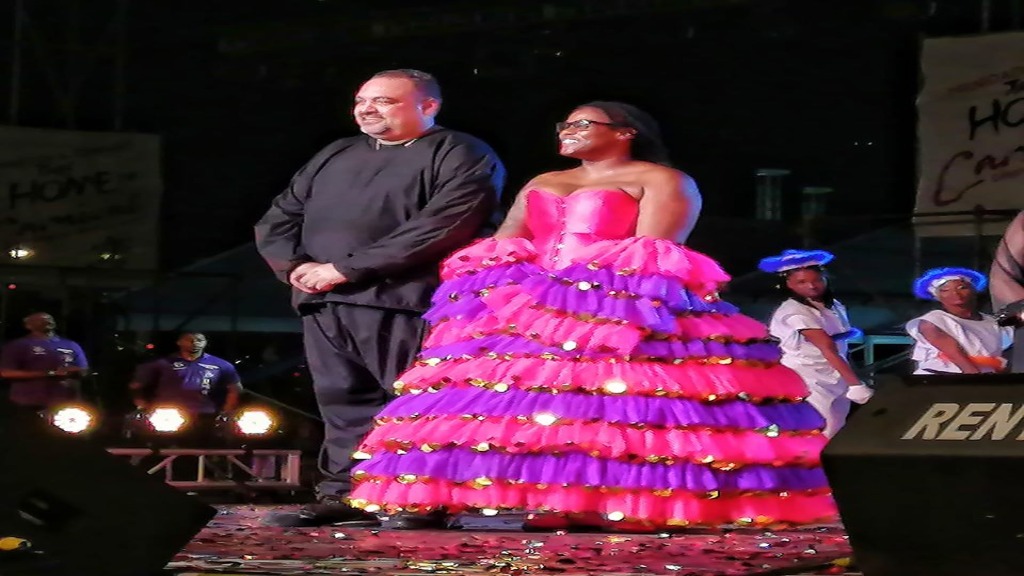 The merry monarch has arrived and crowned Ted Eustace and Roxanne Omalo as the new King and Queen of Carnival, last night, at Dimanche Gras.

This is Eustace’s fourth win and the 15 for the family of Carnival Kings.

He portrayed “Lords of the Savannah,” which was a hydraulic float that comprised giant replicas of the Pierrot Grenade and Midnight Robber, to earn 408 points (pts). 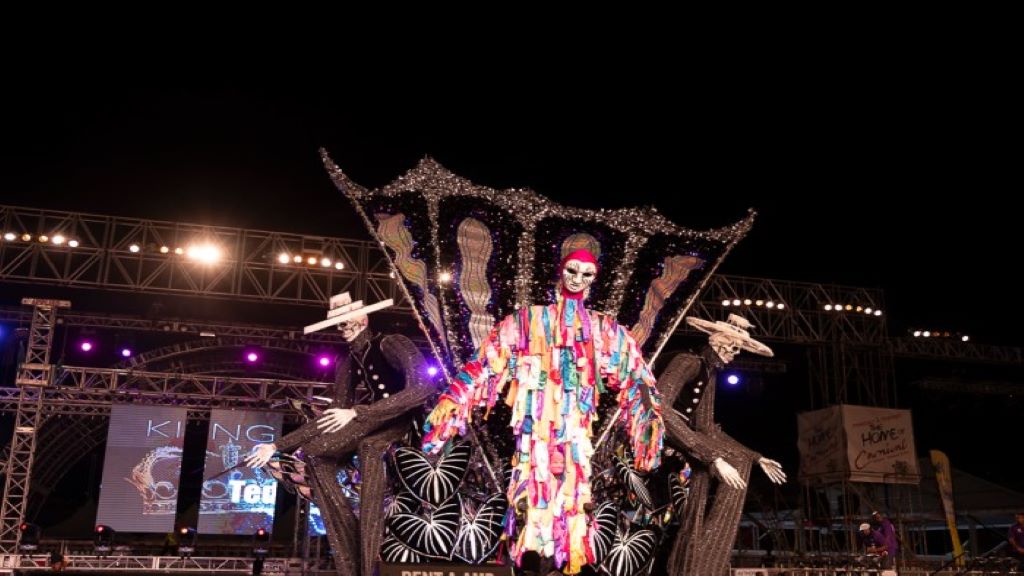 “We used a way to move the costume rather than the traditional way.  It’s the new technology and we tried to bring it to the mas. We brought the Pierrot Grenade and Midnight Robber to life tonight. We are bringing back the old but in a very good way,” Eustace said after his victory.

The costume took three months to build and cost about $120,000 to make.

It was designed by his brother Marcus and built by a team of artisans that included Kevin Robertson.

Meanwhile, Omalo was thankful for the second title and she said it was a fitting way to end her 10-year career in the annual Queen of Carnival competition. 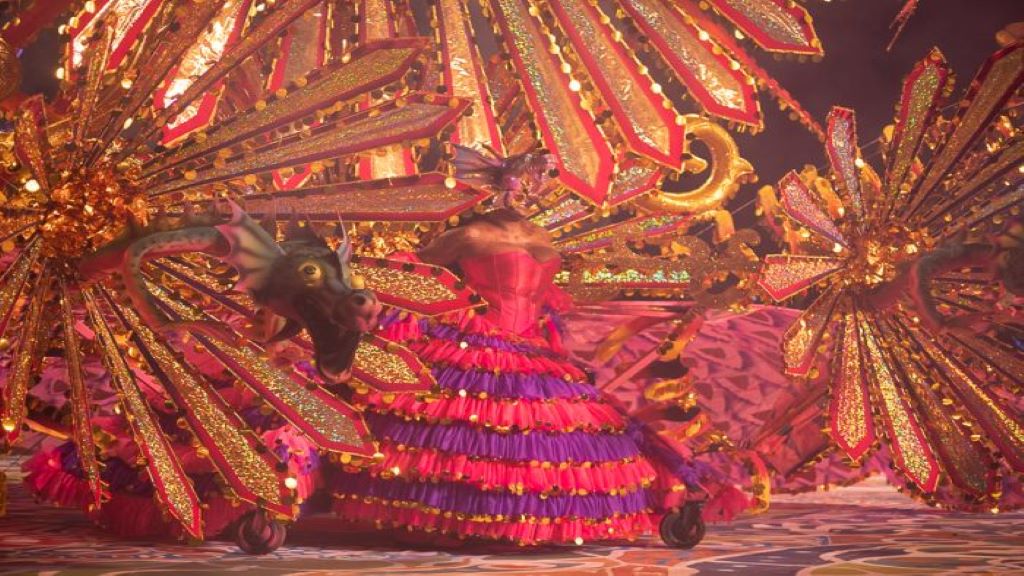 “We came out this year to recapture our victory from 2018. I went on stage and did what I had to do,” Omalo stated as she added that her hand was also broken.

She will not be bowing out of Carnival completely since she has plans to produce a Kiddies Carnival band.

Here are the Full results:

2 Sevel Nichols The Power of Love

Ludacris here for T&T Carnival: Trinidad, I love you!

Nicki Minaj touches down in T&T for Carnival