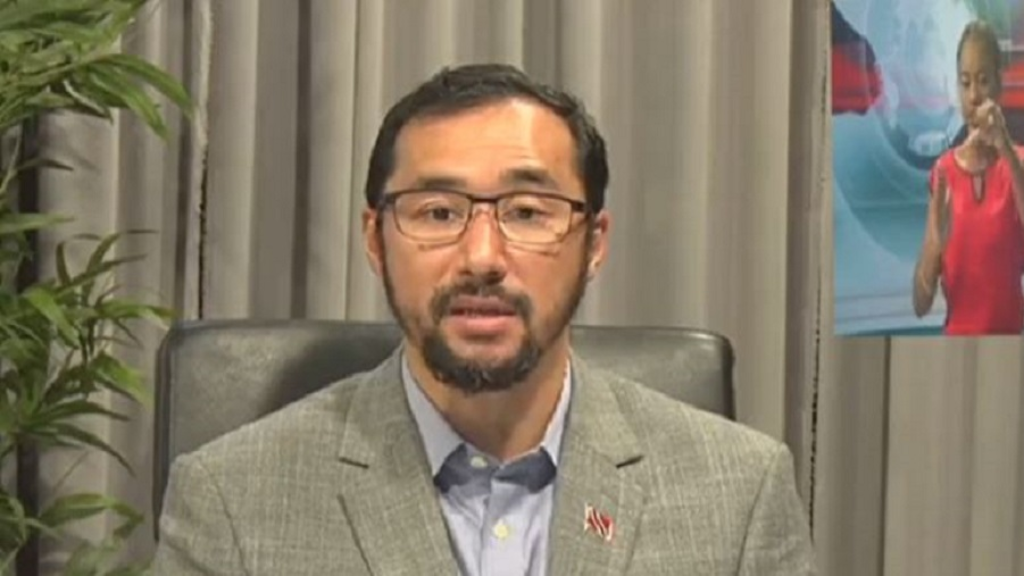 The Government has announced a new exemption policy for nationals seeking to return to Trinidad and Tobago.

National Security Minister Stuart Young made the announcement while speaking at the Ministry of Health's (MoH) virtual media briefing on Saturday. He stated that the 'liberalised' measures will see countries placed into two categories - high or medium risk and low risk - based on standards set by the World Health Organisation (WHO).

In outlining the criteria, Young said nationals returning from low-risk countries ought not to have been in a high or medium risk state at least 14 days before their arrival in Trinidad and Tobago. They are required to produce a negative COVID-19 polymerase chain reaction (PCR) test taken no more than 72 hours before entry. The Minister added that these returning nationals are expected to sign a form to be allowed to home quarantine for 14 days.

As for nationals returning from high or medium risk countries, the Minister announced that these individuals will be state quarantined for seven days upon their arrival. They will be swabbed within 24 hours and once they have tested negative and present no COVID-19 symptoms, will be allowed to quarantine at home for another seven days. Young further explained they will be swabbed again before being permitted to home quarantine on condition that an agreement is signed.

Meanwhile, the Minister added that if a national has tested positive, the Chief Medical Officer (CMO) will decide whether they should be hospitalised or allowed to quarantine at home. The CMO, he said, may send the national to a step-down facility after the first seven days. The state facilities to be used include the UWI St Augustine Penal/Debe Campus, Home of Football and Paria Suites Hotel. The Government is also in talks with Cascadia Hotel to add to the list.

Additionally, Young revealed that a total of 3,563 exemptions have been granted to date. He provided a breakdown that 1,702 nationals have applied to return to T&T from the United States, 372 from Canada, 307 from the United Kingdom and 103 from Barbados.

Those seeking exemptions to enter Trinidad and Tobago should send their applications and bio data pages of their passports to: travelexemption@mns.gov.tt

PM, National Security to be more ‘liberal’ with repatriations