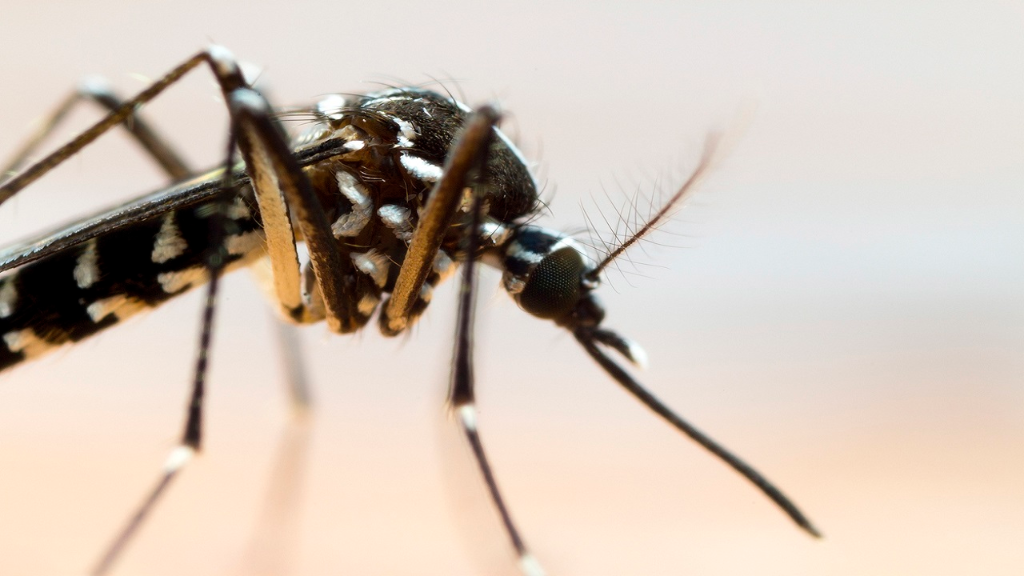 A new species of mosquito has been discovered in Jamaica.

It is the Asian tiger mosquito or Aedes albopictus which is similar to the Aedes aegypti mosquito which is endemic to Jamaica and which transmits the dengue, Chikungunya, Zika and other viruses.

He was responding to questions from councillors attending the monthly meeting.

The tiger mosquito is so named because of its striped appearance, which resembles that of a tiger.

Similar to the Aedes aegypti mosquito, the female is the carrier of several viruses, including yellow fever, dengue, Chikungunya and Zika.

How soap, chairs and clothing could stop mosquito bites -- and diseases