New PNM government to be sworn in on Wednesday 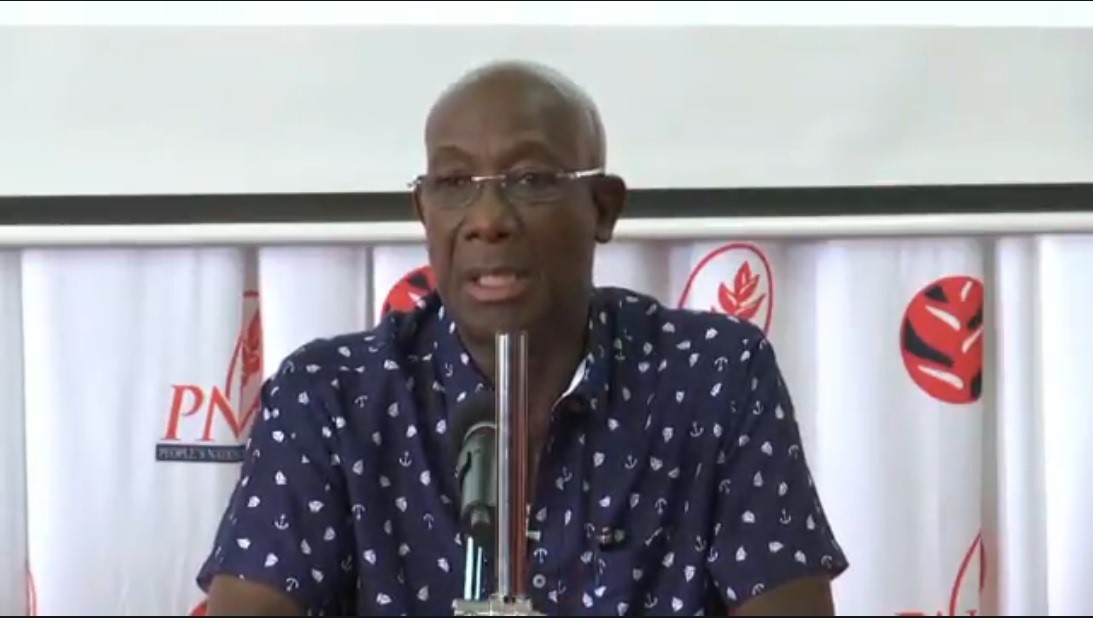 Prime Minister Dr Keith Rowley has announced that he’s been invited by President Paula Mae Weekes to be sworn into government on Wednesday, August 18.

The ceremony is set to take place at 4 pm at President’s House.

Trinidad and Tobago will have to wait until then to find out who will form the next cabinet as the PM refused to let any spoilers out in his media conference.

“I am in the process of putting together a cabinet and the rest of the government, which, by tomorrow afternoon should be available to the public because I intend to accept the invitation,” he said.

The Prime Minister, despite remaining tight-lipped on who would form the new cabinet, did say that there would be a strong element of continuity in the government.

However, Dr Rowley did allude to a possible impending change in the Ministry of Agriculture, saying: “We would see some changes that would focus on some of the major initiatives that we have to do. One of the areas that you would see is the area of agriculture, you will see us trying to give agriculture a bit of a centre state because we intend to do a lot of work in agriculture and if you don’t see it tomorrow, you’ll see it later on.”

The Prime Minister also mentioned the government’s focus on digitalization moving forward. The PNM manifesto proposed the creation of a Ministry of Technology and Digital Records.

Asked specifically about the post of the Attorney General and whether Faris Al-Rawi would be retaining the position, the Prime Minister said that “it is under consideration”.

Prime Minister Rowley said some of the new Members of Parliament can also be expected to take on significant responsibility.

The Prime Minister said he expects to swear in the full cabinet tomorrow, while observing the COVID-19 regulations in place.