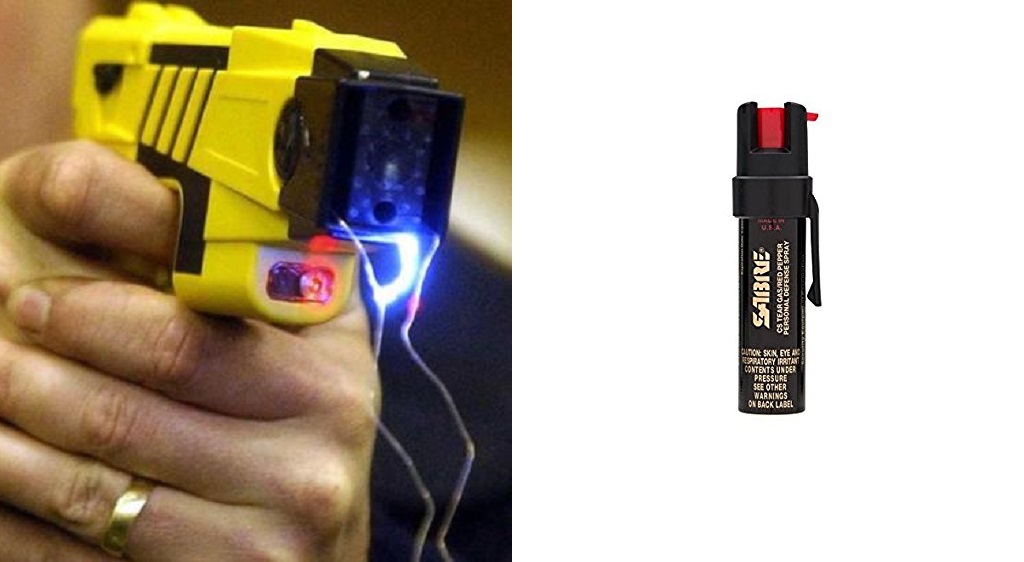 Police Commissioner Gary Griffith is seeking to clarify the concept of the 'Minimum Use of Force Policy' which seeks to ensure that the minimum use of force is incorporated by law enforcement officers based on a perceived threat.

Speaking during the Police Weekly Media Briefing on Wednesday, Griffith says this system is in place to ensure the safety of the police officer and the possible suspect.

The head of the TTPS says decades ago, pain compliant mechanisms were used to suppress individuals expected to be detained. However, things have changed as local officers can now use pepper spray and/or tasers to apprehend suspects.

This will take effect on Friday, as the TTPS plans to launch the Emergency Response Patrol which will see 85 vehicles placed strategically across the country.

Griffith says these officers will be equipped with the non-lethal weapons.

"What you will be seeing is technology at its finest whereby we will have systems to measure performance, make the police officers accountable and ensure you will have real-time response, a rapid response, high visibility and a heavy deterrent. This is just one of many mechanisms you will see in the very near future of policies being used towards the modernisation and the transformation of the Trinidad and Tobago Police Service."

He says he was surprised when members of the public criticised him on social media for suggesting that the non-lethal weapons can be used.

“I would ask persons to really consider a scenario where persons break the law, they resist arrest, what do you expect the police officer to use? And this is something that is done worldwide so if persons try to question the rationale behind it, without the pepper spray and the taser, at times the police officer may have actually gone into the ultimate."