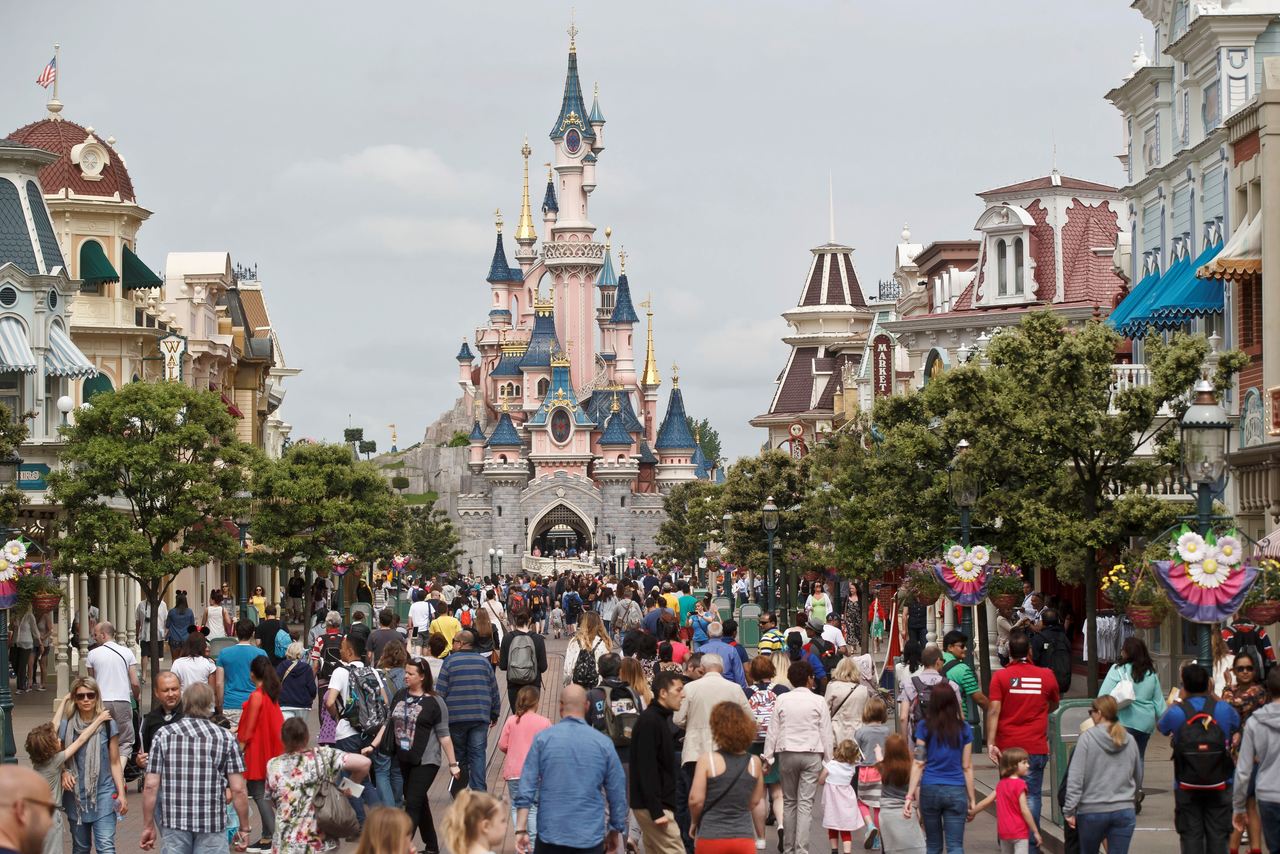 Disney is calling upon the "Guardians of the Galaxy" and a cohort of blockbuster movies to help modernise its amusement parks.

Walt Disney Parks and Resorts Chairman Bob Chapek unveiled the upcoming attractions at both international and domestic Disney parks during its D23 fan expo in Anaheim, California, on July 15.

Most of the upcoming projects are expected to be completed by Disney World's 50th anniversary in 2021. Here's a recap of some of the big announcements, including a legendary mascot finally getting his own ride.

A themed resort will join the family of "Star Wars" attractions at Disney World in Orlando, Florida, including Star Tours and the previously announced Star Wars: Galaxy's Edge land expansion. Chapek emphasised the resort's "100 percent immersive" experience, saying it is Disney's most experiential park concept to date. Guests can become citizens of the Star Wars galaxy, including the chance to dress in proper attire.

Pixar Pier is replacing Paradise Pier at Disney California Adventure as an immersive hub for all Pixar characters. The announcement reinforces Disneyland as the premier location for Pixar, also home to a land themed on "Cars" and a previously announced "Toy Story" land. The forthcoming attractions are expected to open in time for a limited-run Pixar Fest in 2018.

Mickey Mouse is getting his own ride. Mickey and Minnie's Runaway Railway will replace The Great Movie Ride at Hollywood Studios, which closes this summer. An opening date for the new attraction was not announced.

Disney Cruise Line is adding a seventh ship to its roster. Two upcoming ships were announced last year with Chapek unveiling a third is in the works. All three are still early in development but are set to be completed by 2023. They're expected to be slightly larger than the current Disney Cruise Line ships.

Grenada Bucket List: 10 things you must do on the island