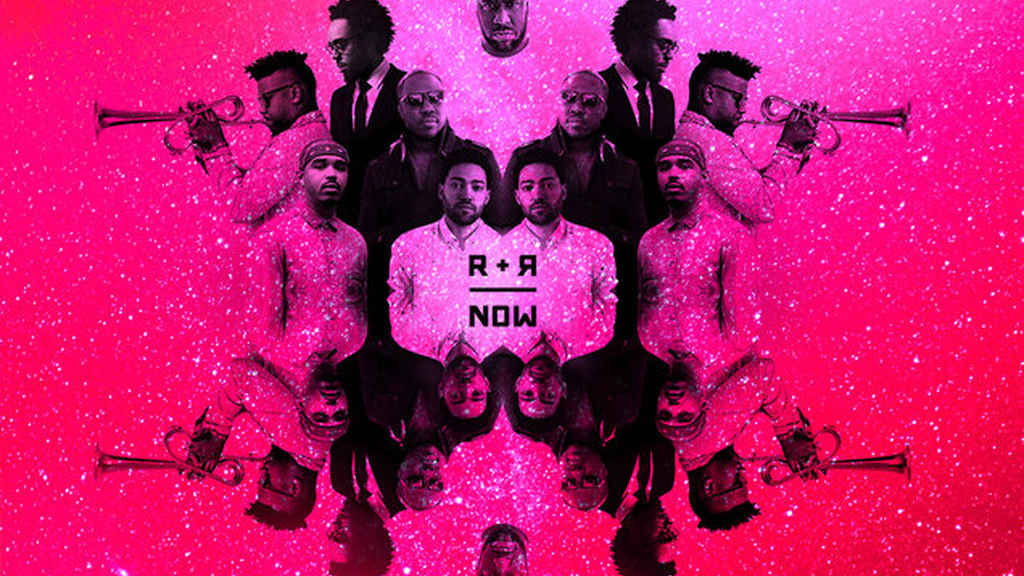 On Sunday, the Saint Lucia Jazz will get a taste of new supergroup R+R=NOW when they take the stage at the Pigeon Island National Landmark.

R+R=NOW is the new supergroup brought together by Grammy Award-winning producer, pianist, bandleader and arranger Robert Glasper. R+R=NOW stands for Reflect+Respond=NOW, so named by Glasper, after being inspired by late soul singer Nina Simone, who said that an artist's duty is to reflect the times.

“When you reflect what’s going on in your time and respond to that”, Glasper says, “you can’t not be relevant. So R plus R equals NOW”.

“Everyone in this band is a six-foot-tall black guy who didn’t come from an affluent background. In order for us all to make it into that room together, we’ve had to go through some hell, fight for some things, build up a lot of armour, and do a lot ourselves to forge our realities, to become who we are. We’re all very aware of that, so anytime we get together, it’s a celebration”, says Christian Scott Adjuah.

R+R=NOW’s performance at Saint Lucia Jazz 2018 will be followed by a huge after-party that will also launch Carnival 2018, the next event on the SOLEIL Summer Festival calendar.