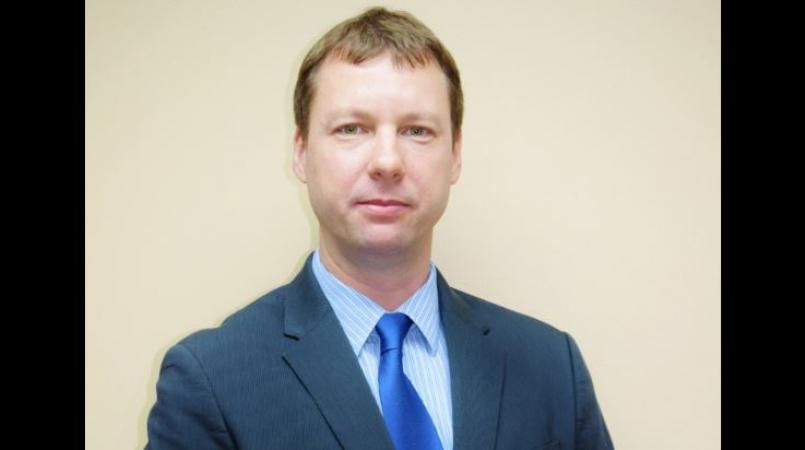 Balgobin who held the position for the past two years, has been embroiled in scandal, after a senior female executive of AHL reportedly filed a police report at Morvant Police Station in November 2016, alleging sexual advances by him.

That same month, the employee reportedly filed a whistleblower complaint, to the audit committee of Angostura and the board of its parent company, CL Financial Limited (CLF)

NATUC held protest action calling for Balgobin's removal following the incident. AHL has since launched an independent investigation on the matter.

Meanwhile, Alcazar who also serves as a director on exporTT board, during his message to the membership, outlined his vision for the TTMA under his tenure stating that the manufacturing sector has a significant role to play in the diversification of the economy. He cited a number of challenges to the sector, inclusive of the short supply of foreign exchange and promised to prioritize with the objective of finding workable solutions.

The newly elected TTMA President also identified productivity and an unfavorable work ethic as a major challenge facing the industry. He lamented that manufacturing is labour intensive adding that it was important to have the availability of a quality workforce. He also recognized the need to encourage young people to become innovators and visionaries and indicated that finding ways to motivate and inspire the next generation to become creators and entrepreneurs was also high on his priority list.

With regard to market access, the newly elected president indicated that there were already trade agreements in place and hinted that if some of the impediments to greater productivity could be mitigated, he is hopeful that more manufacturers would seize these opportunities in the near future and so propel the manufacturing sector in the country.