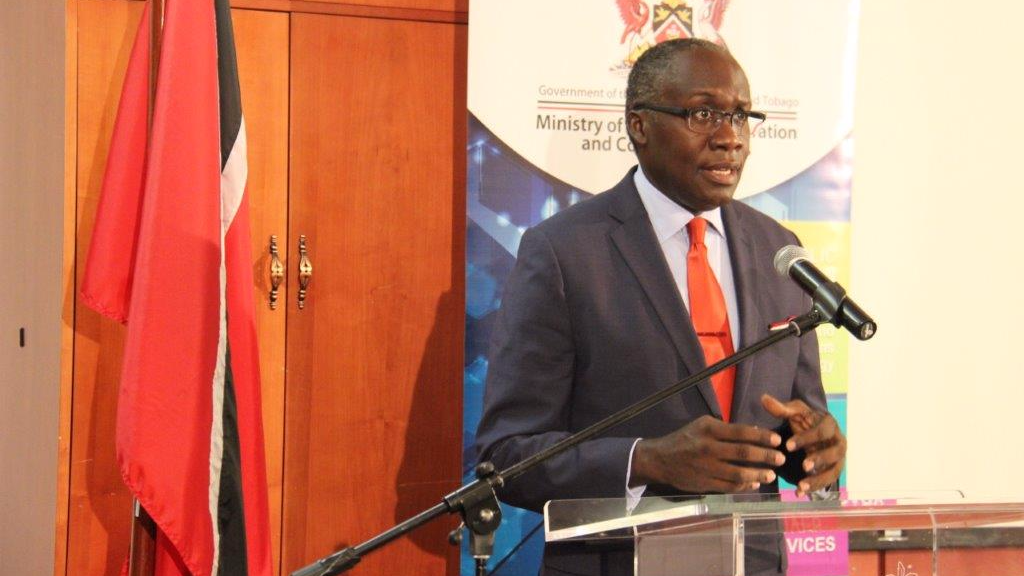 The decision by Cabinet to wind up State-owned Caribbean New Media Group (CNMG), close two of its radio stations and revive Trinidad and Tobago Television (TTT) will see the creation of new jobs and the expansion of the creative sector.

The assurance came from Public Administration and Communications Minister Maxie Cuffie, who at a media conference on the future of the company today said that TTT would serve as a public service broadcaster, and an avenue for the development of local content.

Facilities once occupied by the now defunct Government Information Services Limited (GISL) will be at TTT’s disposal, as well as the studios of the soon to be closed radio stations.

The radio stations’ frequencies will remain the property of the Government.

A Finance Ministry appointed board will oversee the winding up of the company, which Cuffie expects to happen in the shortest possible time frame.

He said work has already begun in this respect, with the board expected to be in place by next week.

Gov't to send home 60 workers, GISL to close down