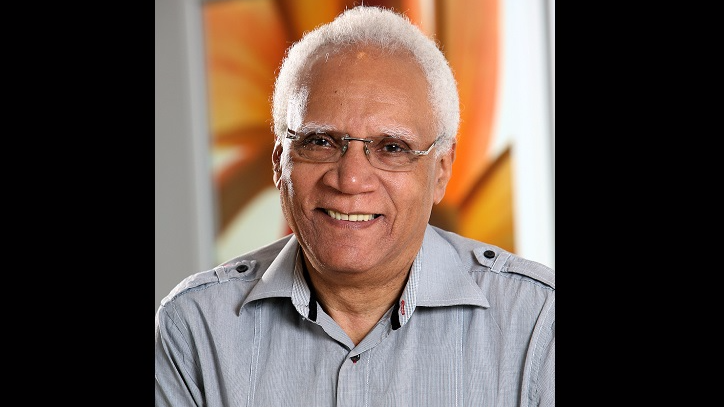 The North Central Regional Health Authority (NCRHA) has reported the Trinidad and Tobago Newsday to the Media Complaints Council and has threatened to take legal action against the newspaper if it doesn’t issue an apology and take immediate steps to correct an “inaccurate” article published on July 11.

The newspaper report alluded to a crime of a sexual nature which allegedly occurred at the Eric Williams Medical Sciences Complex (EWMSC) on July 5. The incident allegedly involved a patient and an employee, the latter was suspended pending an investigation into the matter while the patient was transferred.

The NCRHA issued a statement on Wednesday, noting that its Attorney believes the headline and lead of the article were blatantly inaccurate, inflammatory, and condemnatory of the Authority, and was manipulated to mislead. It said this occurred despite the fact that the newspaper was provided with all the accurate information they requested from both the alleged victim and from official NCRHA sources.

The Attorney said “due to the seriousness of the false allegations made in the said headline and lead, not only was the image of the NCRHA wrongly maligned, but the public was also grossly misinformed and Newsday disregarded the need to take proper and responsible steps to ensure the accuracy of all statements published.”

Meanwhile, NCRHA CEO Davlin Thomas said the report threatens to uproot efforts undertaken by the Authority to improve the quality of service delivered to the public. He said the NCRHA has made significant strides over the past year gaining meaningful results such as the provision of more than 17,000 ultra sound tests since January 2016. He added that the Authority's community outreach programs such as “In Touch” and “Walk The Talk” have directly impacted more than 4,500 persons who have been accessed for preventable diseases by NCRHA physicians.

"These projects directly address the rise in non-communicable diseases to improve the quality of life for persons living within our catchment area,” he said.

Thomas further noted that the article “threatens to damage the reputation of the NCRHA and reduce public confidence in the institution at a time when our staff has rededicated themselves to improving the quality of health care, enhancing patient experience and to reducing waiting times at our hospitals and clinics.”

Loop TT contacted Newsday Editor in Chief Jones P Madeira who noted that the matter will be handled within the organization.

“I am in receipt of a letter from them but that is a matter that we will discuss internally. If they have a complaint against any newspaper, they send it, we take a look at it and we act accordingly.”