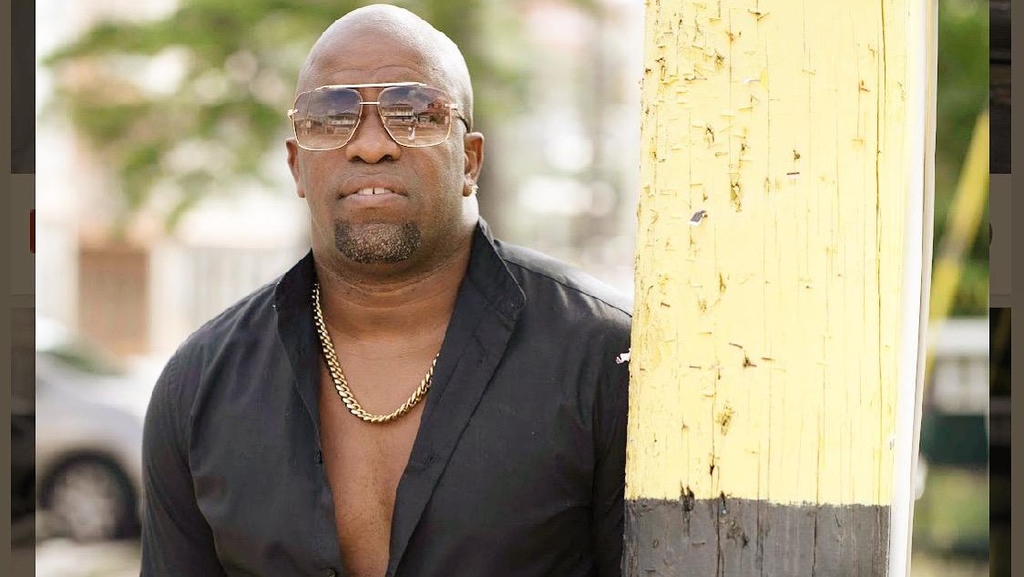 Teddyson John says he feels liberated as he gets ready to drop a new acoustic soca album.

Teddyson John is apologising to his fans.

The St Lucian soca star is sorry for not giving fans his full range of talent.

But that will be corrected in a few weeks when he releases his new album Caribbean Moscato.

The album will be a live acoustic project in which John will show off his range of his skills as well as that of his band, the TJ Project. The band made its debut in Trinidad and Tobago during Carnival 2020 when they opened at Kes the Band's Tuesday on the Rocks.

We have waited a while to share this with you. We have spent so much time together, myself and all the talented and inspiring musicians around me. In quiet , we have the most meaningful conversations... For us it was with music ... our first ever fully “ Acoustic Soca Album ........ stay tuned..... Spread the word , it’s coming ...... @tjprojectofficial @238squaremiles #tjproject #238squaremiles #caribbeanmoscato #soulful #intoxicating #sweet #saintlucia #love

“I am nervous, I never went down that path,” John told Loop News.

“I felt I was robbing people because I was not giving all of me in terms of what I could do. Soca felt like it only had me as a soca artiste but there are so many genres that have influenced me from Gospel, Jazz, Latin, R&B and I felt I was robbing people because I had to hold back. I apologise to my fans for not giving them all of me but I had to get my name out there,” he said, noting that this project has been a liberating experience.

John said this pandemic period has helped to liberate him.

“It has caused us to search deeper and actually question yourself, who you are and what do you bring? What does soca sound like without a Carnival, there is no going by the bar, no run over there, no hands up in the air,” he said.

Caribbean Moscato, so named to invoke a chill, relaxed feeling, contains 11 songs, among them John’s lesser known songs and his hit songs such as “Vent’, “Allez” and “I Pray”. He said there are also two new songs.

The album also features spoken word from a St Lucian poet and the music of his band. John was in high praise for his band, without whom, he said Caribbean Moscato would not be a reality.

"It was teamwork," he said.

John said the album will be officially launched on November 22 , St Cecilia's Day, a day dedicated to music in St Lucia.

At 70, Billy Ocean returns with an album to 'lift you up'