Neymar made a mistake leaving Barcelona for PSG, insists Edmilson 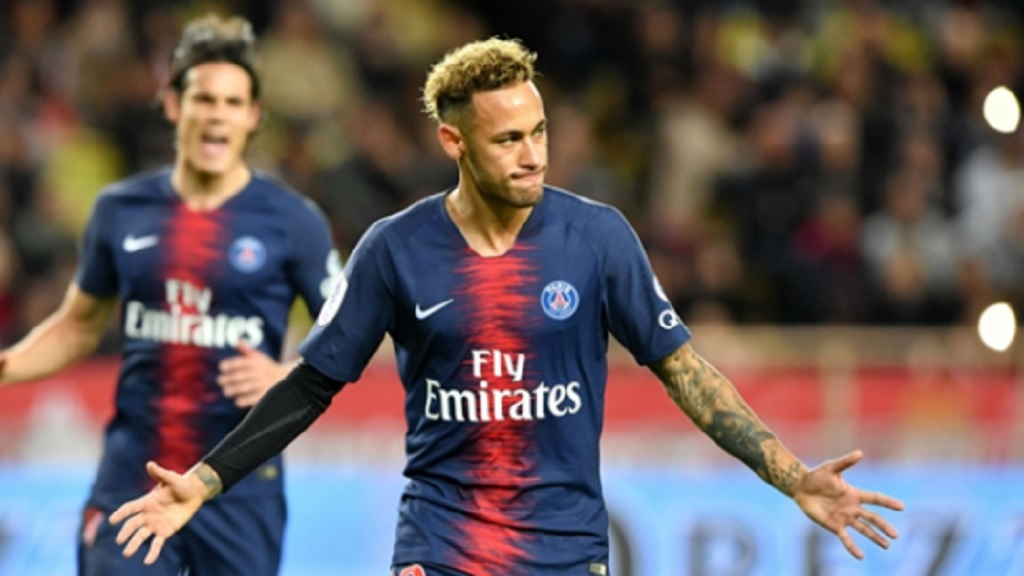 Neymar made a mistake when he agreed to his world-record €222million transfer from Barcelona to Paris Saint-Germain (PSG), according to former Blaugrana and Brazil defender Edmilson.

PSG stunned world football when they made Neymar the most expensive signing of all time in August last year, with Barca left helpless as one of their prized possessions walked away.

Since then, Neymar has consistently sparkled in France, scoring 29 goals and setting up another 18 in just 31 Ligue 1 appearances.

However, the Brazil captain has often been surrounded by transfer speculation and reports of discontent, with the latest rumours suggesting he wants a return to Barca.

Whether that comes to fruition remains to be seen, but Edmilson – who spent four years at Camp Nou until 2008 – thinks he made a poor choice in leaving in the first place.

"In my opinion, that was a mistake, because a World Cup was coming up and, if he wanted to be number one [the best player in the world], being at Barca he could achieve it faster than being at PSG, with all due respect to them.

"And he's having a hard time because, perhaps in Ligue 1, PSG are two or three steps ahead of the other teams.

"I hope he can keep mentally well, be enthusiastic, because this is important for a player, no matter his talent.

"If he's not happy, if he's not living football as his profession, he can have the most beautiful hair in the world, but he won't deliver what he wants.

"The same applies to [Ousmane] Dembele; if he's not happy, if he's not convinced of what he's doing, he'll arrive late for the training as football won't be his first passion.

"[Cristiano] Ronaldo and [Lionel] Messi are what they are because they have football as their main goal; scoring 40 goals during a season, and that's why they are nowadays the best in the world in my opinion."

Dembele was signed from Borussia Dortmund as a replacement for Neymar, but so far the young Frenchman has been unable to live up to his reputation.

Fitness hampered him last season, while this term his form has been erratic and is alleged to have missed training due to illness without permission, but Edmilson has not given up on him yet and urged the club to support him.

"He's a young player," added Edmilson. "Perhaps it's taking him a little bit of time to get adapted to the life of a real footballer, but hopefully he can notice this soon and take the opportunities life is giving to him as a player.

"But for sure, the club, staff, people around him, they have to help him. Sometimes that's a personal issue that you can just solve with people who are really close to this player."

Neymar: Not everyone knows what I went through